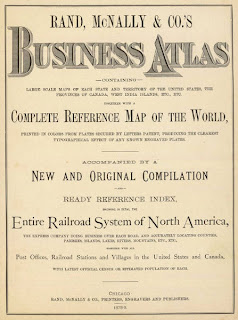 The next thing that's on the endangered list are those editor's proof marks we writers love so dearly. 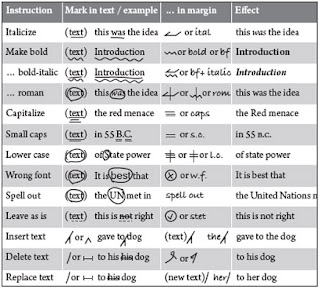 What's happened is that most editing done today is on e-copies using track changes. Back in the Golden Age of writing, you used to send a paper copy of your manuscript to your editor, she would mark up your pages using the proof marks (once you understood them, it was like being in the special writers' club and you looked forward to fighting back with STET). Now with e-copies, you'd have to manually insert the proof marks as symbols, and it's just as easy to note the correction with a comment. Considering how fast a new crop of writers advances up the system, I suppose in three years remembering proof marks will identify you as one of the those dinosaurs who used dial-up modems and white-out.
Image from Getting Published blog.

It's time we pay our respects to the passing of the hardbound dictionary and thesaurus. I still have my copies and they wear their scotch tape repairs and dogeared edges like proud scars. But when you need help with a word, it's so much easier to goggle word definition or word synonym.

The next institution that's taking an Internet beatdown is the newspaper business. No surprise of course. Most cities have only one daily and some--such as New Orleans--not even that. Our chapter of the Mystery Writers of America meets in the Denver Press Club, a creaky vintage hangout, great place to soak up local history and booze. Like many American cities, Denver was home to several dailies and weeklies. But what's walking the plank are not just newspapers but newspaper reporters. 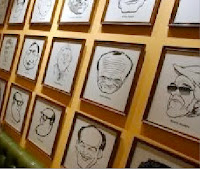 The press club displays caricatures of local news personalities and these cartoons reveal that it was once possible to have a career as a reporter. This meant newspaper readers had men and women with an institutional memory of the city and its politics and the means to say, "Here we go again," whenever politicians came up with a "new" harebrained scheme that didn't work the first time. And they had the means to peek under the rug of business and government obfuscation to show us who was doing what and why. We're expected to think that social media will fill the void, and the Internet has many things but sadly, no editors or ombudsmen. A friend's wife was a reporter and columnist at The Denver Post, and she states that time on the news beat has been replaced by driving traffic to Twitter and FB.

But there is much that is still thriving.

This week, you have THREE big chances to wear your literary duds.

In case you haven't heard, the next two weeks in Denver are all about LitFest at the Lighthouse Writers Workshops.

Tuesday, June 5, I'll be moderating and channeling snark at the LitFest Salon, Writing With a Gun to My Head, featuring Julie Kazimer and Jason Heller. Drinks are poured at 7:30PM, with the interview starting at 8PM. There is a charge of $30 for nonmembers, but if you belong to RMFW, MWA, or DASFA, you can get in at the member rate of $20. The price includes beverages and food.

And...I've still got openings for a couple of classes during LitFest:
Scene and Sequel: The Building Blocks of Story
and
What was the Question? Keeping your story on track.