Wednesday, May 16, 2012
Nothing to say... Some weeks I find I have nothing to say. This is such a week. Between working on three projects, reading two manuscripts for critique, and about twenty YA books for the Stokers, time to think about the blog just didn't present itself. But this morning, I took half an hour and scrolled FB--something I don't do very often. So here, in no particular order, were things that caught my eye. Let's see if they hit you the way they did me.

First, a picture of Lynda Hilburn, me, J.L.Bowen and Lizzie T. Leaf at B&N last Saturday. 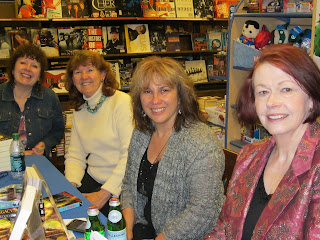 Then I saw these pictures from the opening of Snow White and the Huntsman... 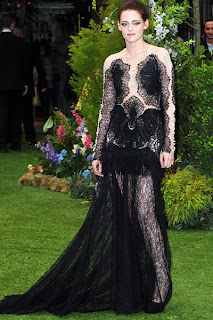 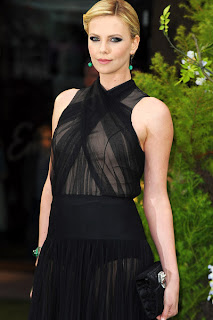 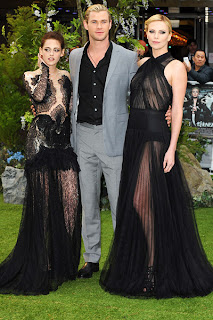 Do we detect a theme in the dresses?


Next, from Brenda Ball's FB page: 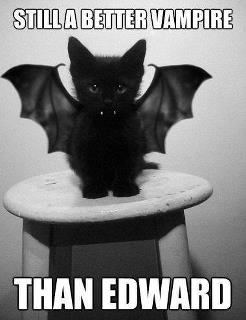 Love it!
And something I can relate to from Kathy Miller: 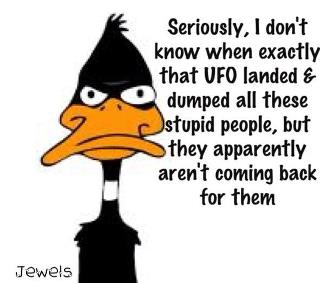 And last but not least, from Jennifer Armintrout's FB page: 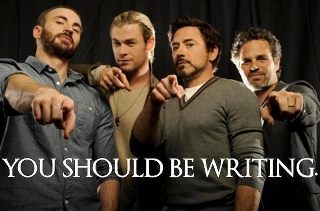 Wow-- if the Avenger Team says it, it must be true!

So, on that note-- happy week all!

PS - I saw the Avengers last week and it was all I'd hoped it would be. And if you go and don't sit through the credits, shame on you! And you'd better listen because: 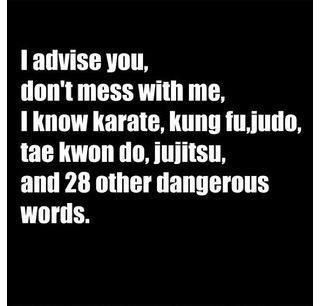 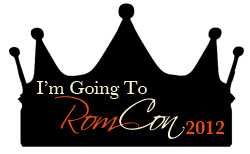 PPS - This just in. RomCon is offering a give-away...two general pass admissions for new registrants. If you've been thinking about going, leave a comment and you'll be entered in the drawing. It's two from the Biting Edge so enter early and often. Contest runs two Thursdays. I'll choose one from this week and one from next.

Comments:
I'd like to go to Rom Con and I'll be a Colorado resident by then. I'll bite for the free pass. (Pun intended)

The vampire kitty is so funny, and adorable. Not as cute as you and Lynda though. I hope the signing went well.

Wow, Jeanne, if this is you with nothing to say, we're in trouble when you do have something to say! :)
I enjoyed your post, especially the Avengers actors telling me to write.
I think I have to steal that one.
Oh, and, Congratulations to your an Ms. Sommersby for your new contract!!!! W00t!
Finally, I am intrigued by this mysterious RomCon you mention...
RomCon isn't really on my radar. Is it something roman? :)
I will click over and check it out.
Thanks!

Someone needs to make that cat bat a reality. Sciency gene people, get on it!