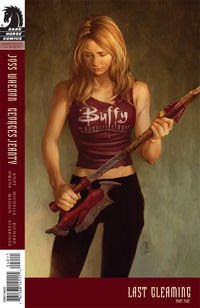 Then onto a couple of articles about one of my favorite literary and movie characters: James Bond. 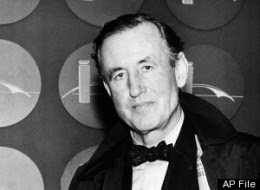 KINGSTON, Jamaica — A new international airport for private jets and small commercial aircraft was unveiled in northern Jamaica on Wednesday, named after the British thriller writer who invented the literary and cinematic super spy James Bond.

Ian Fleming International Airport is close to the scenic retreat where the late author reportedly wrote all 14 of his books about the elegant, crafty spy. The property is now an exclusive resort owned by Island Records founder Chris Blackwell, who is credited with introducing reggae great Bob Marley's music to the world.

Followed by this from the BBC : 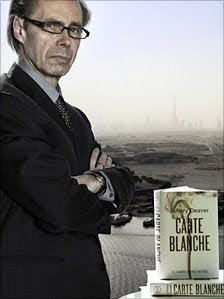 The title and cover were unveiled in Dubai where parts of the book are set.
US writer Deaver said the novel - to be published in the UK on 26 May - posed "the looming question of what is acceptable" in security matters.

Sebastian Faulks and John Gardner are among other authors to have written officially-sanctioned Bond novels since creator Ian Fleming's death in 1964.

Deaver, 60, whose best-seller The Bone Collector was made into a 1999 film starring Denzel Washington, said giving an agent carte blanche on a mission "comes with an enormous amount of trust and constantly tests both personal and professional judgement".

Anyone who knows me, knows I'm also a tremendous Sherlock Holmes fan. I found this on the ebookseller site:

Orion is to publish a new full-length Sherlock Holmes novel, written by Alex Rider author Anthony Horowitz, after he was selected by the Conan Doyle Estate...

Further details about the title, to be published in September, are still to be revealed, though it will be "a brilliant mystery novel, stripped back to the original style of Conan Doyle", according to the publisher.

Brilliant, huh? We'll be the judge of that!

Now THIS is an interesting twist. From ereads :

HarperCollins authors – have you read your Ten Commandments lately? How about the Seven Deadly Sins? You’d better bone up on them. It seems there’s a morals clause in your publisher’s contract. Not moral rights, mind you… We mean morals. Your morals.

New language in the termination provision of the Harper’s boilerplate gives them the right to cancel a contract if “Author’s conduct evidences a lack of due regard for public conventions and morals, or if Author commits a crime or any other act that will tend to bring Author into serious contempt, and such behavior would materially damage the Work’s reputation or sales.” The consequences? Harper can terminate your book deal.

Not only that, you’ll have to repay your advance. Harper may also avail itself of “other legal remedies” against you.

If this is true, Mario, you'd better be on your best behavior!! Especially since you keep finding little gems like this to send me... I could rat on you. 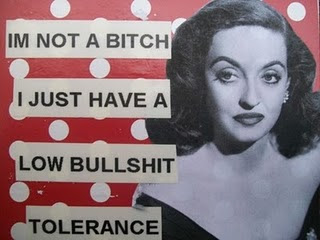 Besides, why he sends things like this to me, I have no idea.... I am the most even-tempered, tolerant person I know. You all agree, right? RIGHT?????

Lot's of statistics floating around this week. Sisters in Crime commissioned a study on the public's mystery/crime fiction book buying habits. Highlights here from Shelf Awareness:

Bricks-and-mortar stores still lead the way in mystery/crime fiction sales, and women over 45 constitute the majority of buyers in the genre, according to a collaborative study, "The Mystery Book Consumer in the Digital Age," released this week by Sisters in Crime. The survey was designed to offer an overview of the mystery/crime fiction book-buying landscape, using research based on publishing industry data gathered and interpreted by Bowker's PubTrack division.

The full report can be found here

And Nora Roberts is the latest author to enter the Kindle Million Club, joining Stieg Larsson and James Patterson as the third writer to surpass a million paid copies in Amazon's Kindle Store. 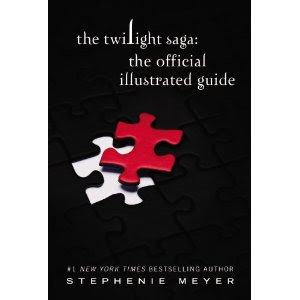 Twilight fans, Little, Brown Books for Young Readers will host a special International Fan Event to coincide with the April release of The Twilight Saga: The Official Illustrated Guide. Little, Brown will select one fan from the U.S. and one from Canada, and is partnering with the Twilight Saga publishers in Brazil, China, France, Germany, Italy, Mexico, Taiwan and the U.K. to find each country's lucky Twilight fan. The 10 winners will receive an advance copy of The Official Illustrated Guide and have the opportunity to talk extensively with Meyer.   The official rules for the sweepstakes to select a fan from the U.S. as well as one from Canada) can be found here .

Found this via Publisher's Lunch: 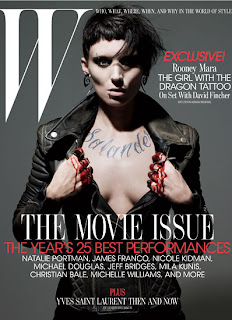 Lynn Hirschberg offers an "exclusive first look" of the making of David Fincher's version of THE GIRL WITH THE DRAGON TATTOO for W Magazine . According to the piece, Steven Zaillian's script departs considerably from the book: "Blomkvist is less promiscuous, Salander is more aggressive, and, most notably, the ending--the resolution of the drama--has been completely changed. This may be sacrilege to some, but [scriptwriter] Zaillian has improved on Larsson--the script's ending is more interesting." 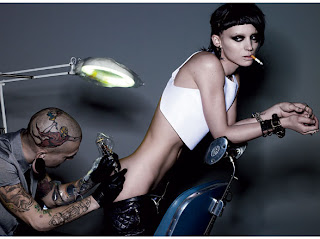 Mara has the right look, that's for sure, but I get a little nervous when they start talking about a more "interesting" ending. Salander is MORE aggressive? How much more aggressive could they make her? I'm not at all sure about this one.


I guess that's it for this week. I must admit, though, I'm very disappointed we haven't had any bad sex entries yet. You can't tell me every sex scene you've ever read has been wonderful. Remember, I'm not talking about your personal sex life. I know the old saying, the worst sex I've ever had was... wonderful....but surely, you've read a sex scene in a book and came away shaking your head at the absurdity. If you can't remember the book to look up the exact phrasing, paraphrase. We'll accept it. We're easy.

Comments:
I had a friend once ask me when it was acceptable to use a bad sex scene in a book. I told her it was traditionally all right to have lame sex is:

1) You are doing the scene for comic relief, or

2) If you're foreshadowing a breakup.

Other than that, all sex must be at least decent in usual genre fiction. At least, that's what I've run across.