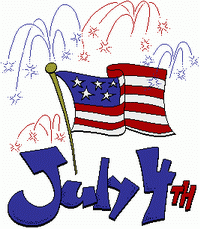 Happy 4th!! Mario and I are taking the month of July off so have a safe and sane holiday and The Biting Edge will be back to titillate and educate in August.... 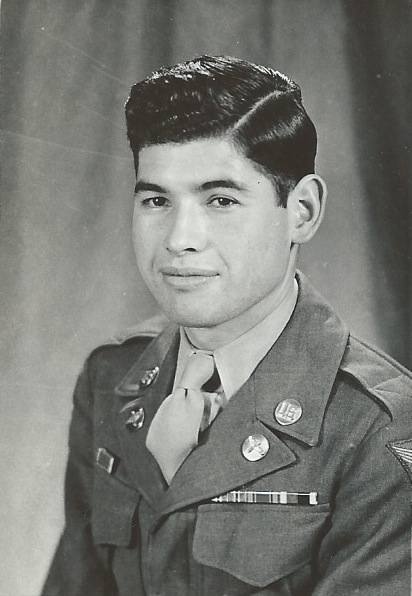 Thursday, June 27, 2013
A Day in Hell--er--Colorado It's hot and I'm crabby. I hear some people say how they LOVE this weather and my immediate response is to think then you'll do well in hell. 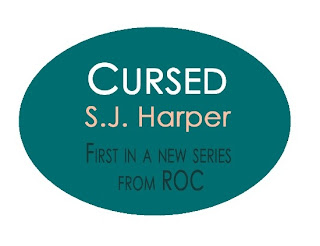 Anyway, the new book Cursed (out in October if you've forgotten) will be in audio, too.  Sam and I got an offer from Audible for the first two books. Thank you Audible. Don't know if I ever included the link to the book trailer, but if not, go  here . Again, thanks to Max James and his crew for both the trailer and the San Diego travelogue.

Gearing up for the release for Blood Bond. Will post a signing schedule as soon as it's finalized. Also, you can catch Sam and I at ComicCon in San Diego next month and DragonCon in September.

The Night Circus by Erin Morgenstern.

We have a winner...actually two of them. Make that three. A trio of Colorado Book Award winners. 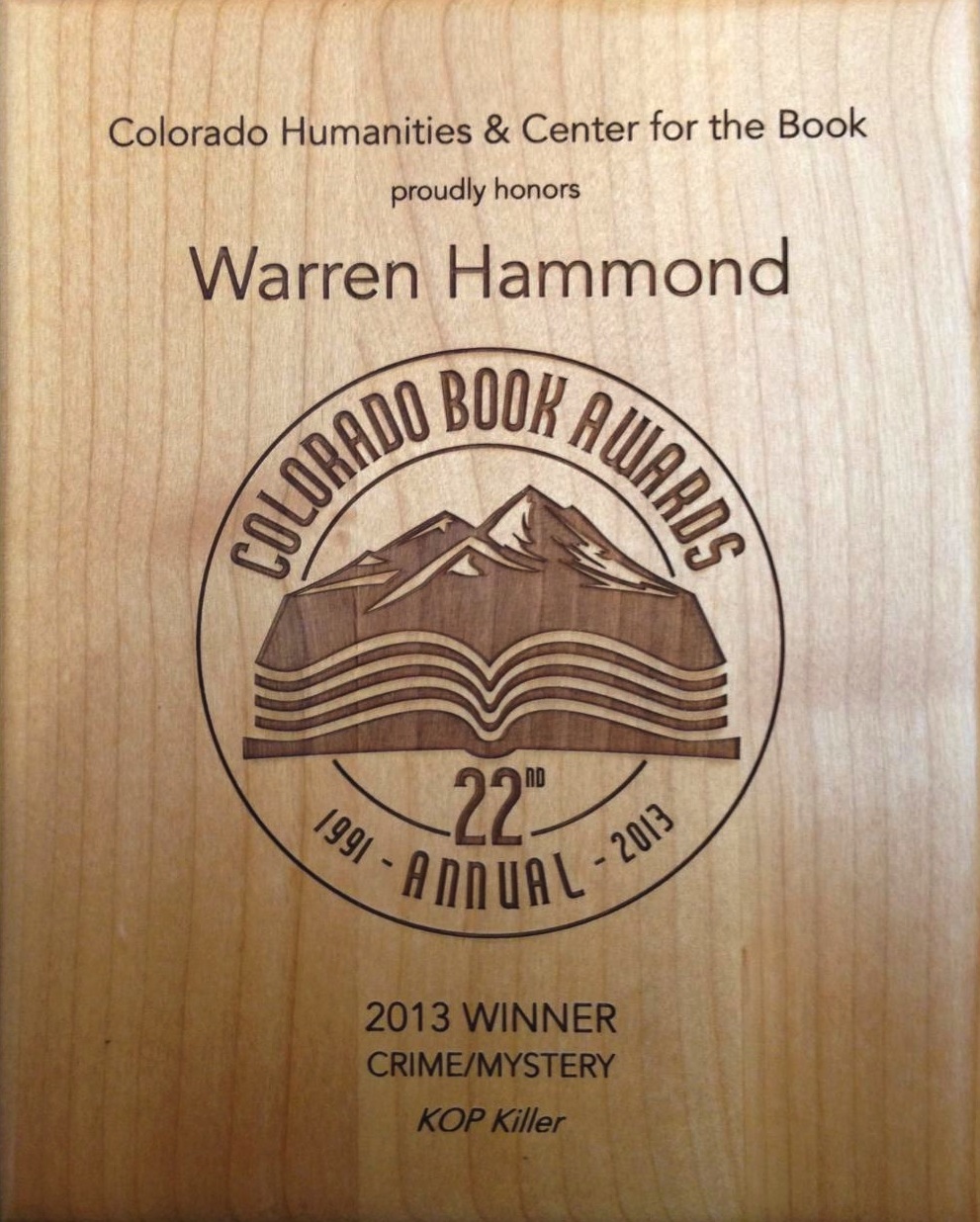 In the category of Crime/Mystery: critique pal and drinking buddy, Warren Hammond, for KOP Killer--quite possibly the best literary shiv ever.

In the category of Genre Fiction: another writer friend and RMFW champion, Cindi Myers for The View from Here.

In the category of Creative Nonfiction: fellow Lighthouse instructor and all around fountain of writer knowledge, Harrison Candelaria Fletcher for Descanso for My Father: Fragments of a Life.

But as we like to say here at Biting-Edge headquarters, life is not all sunshine and chocolate. Last week, one of my favorite authors, Vince Flynn, passed away, a victim of cancer. He was 47. Flynn was a regular on The New York Times bestseller list and had achieved the kind of success all writers long for. I had met him years ago at the Men of Mystery convention in Irvine, CA. What I remember: he was very gracious, a little guarded, and quite tall. Vince, we will miss you. 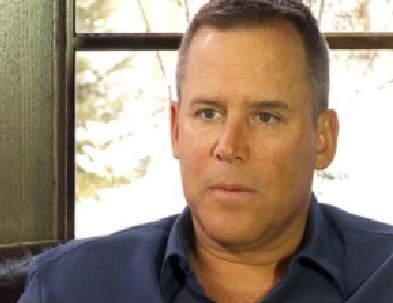 Wednesday, June 19, 2013
RIP Tony Soprano Shocked to hear that James Gandolfini died today.  Check this  link  for a wonderful reprise of his career and the best moments of The Sopranos.

I had intended to come on today and say I'm taking the week off. This at least gave me an excuse to post something. 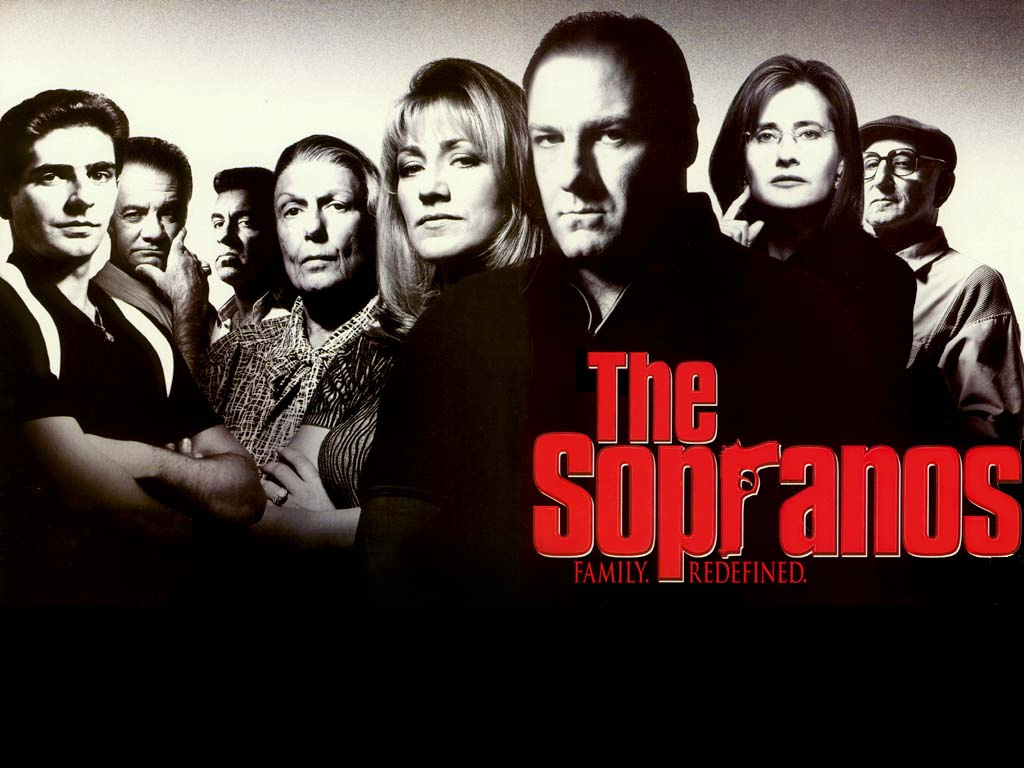 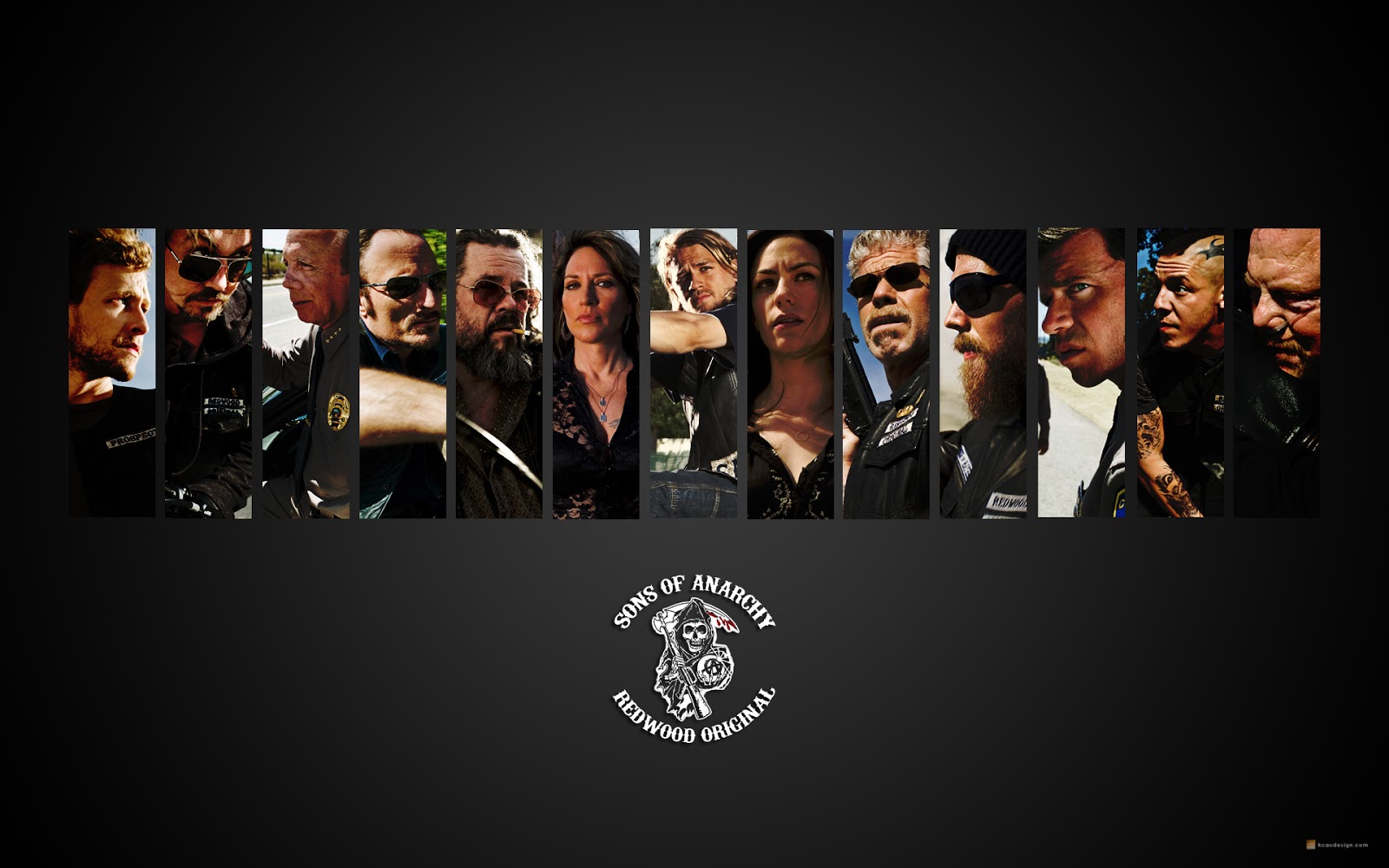 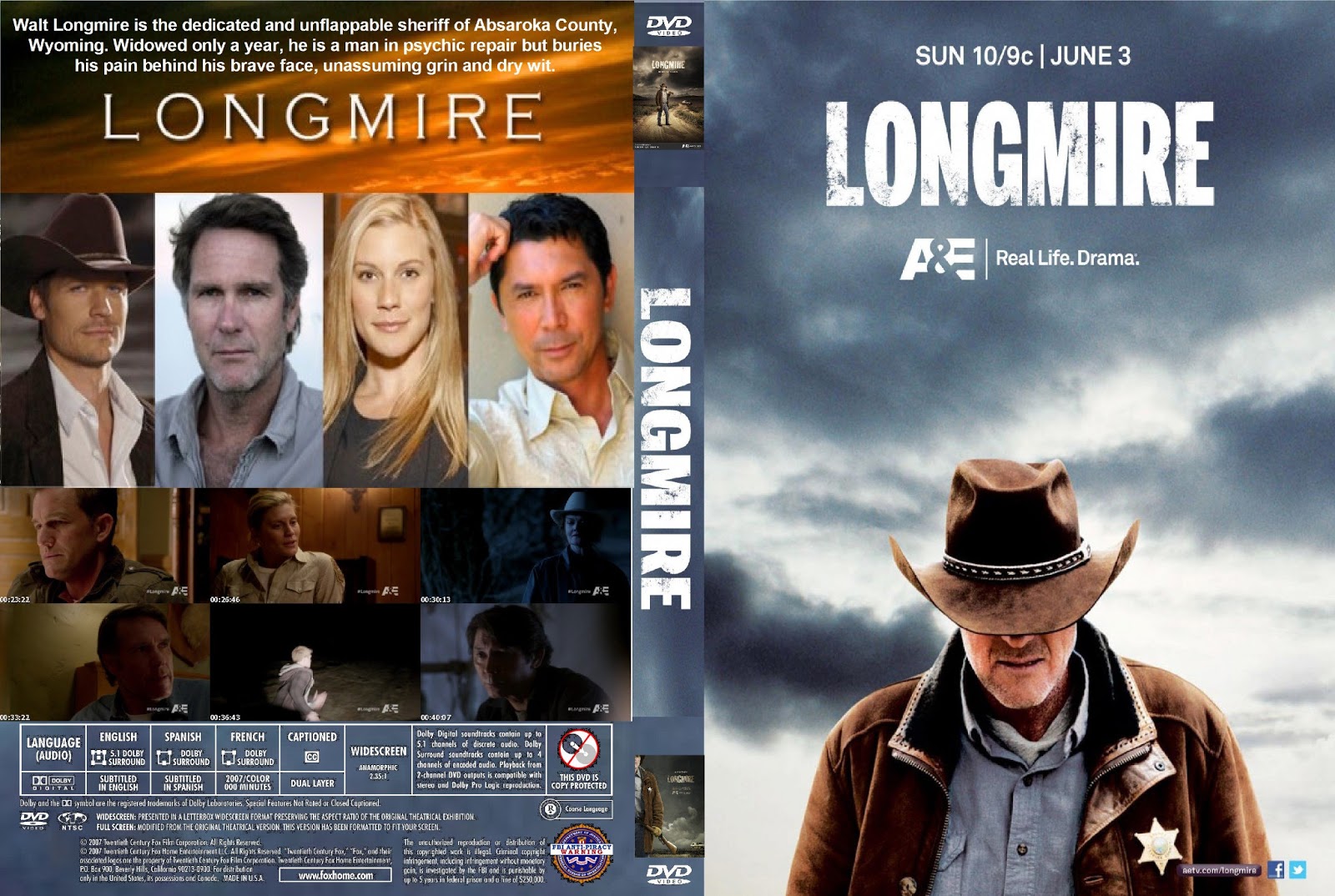 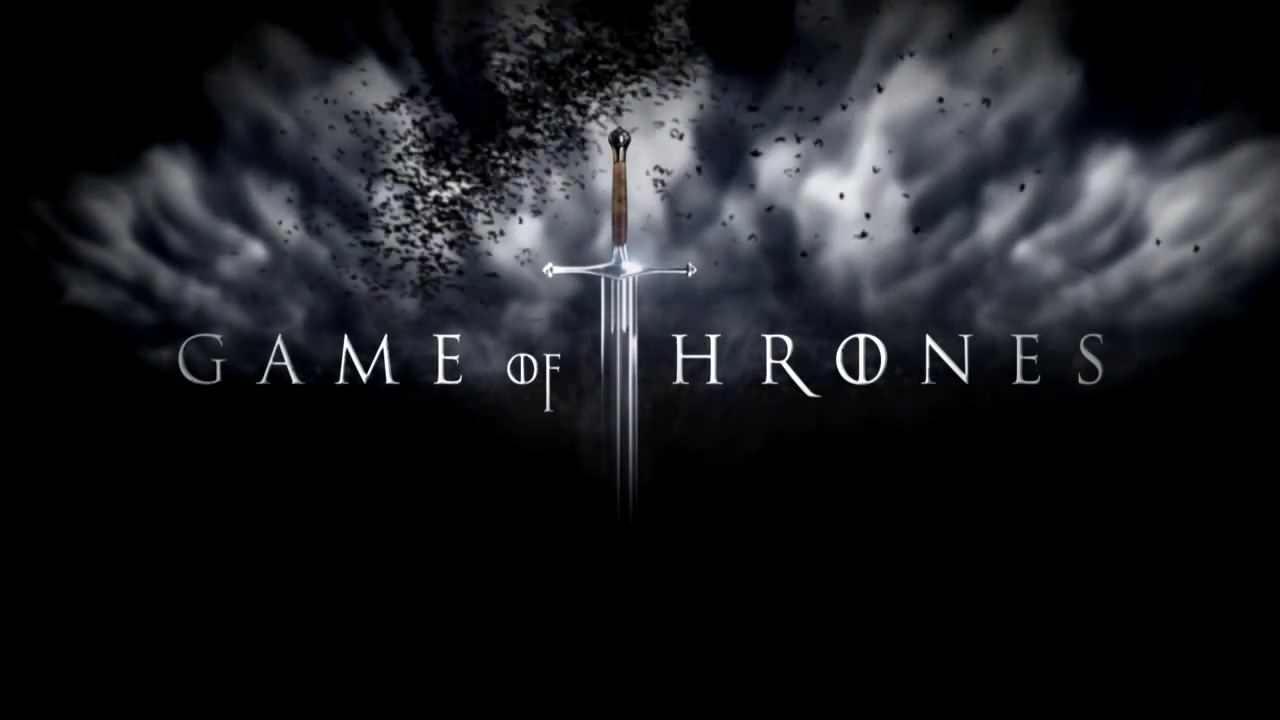 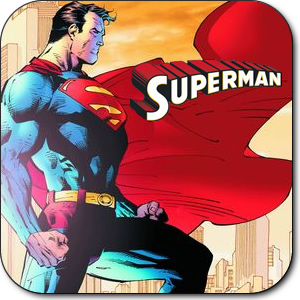 Got me thinking about how the idea of Superman influences our lives. 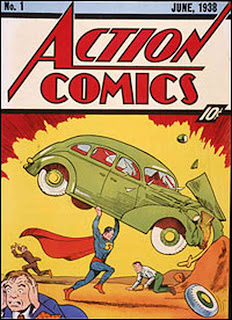 and yet he's one of those iconic characters that resonates with us no matter the incarnation.
From George Reeves 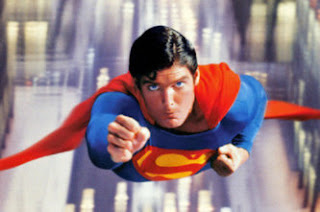 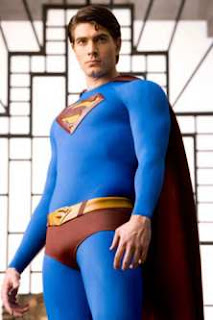 Superman is the ultimate hero: courageous, loyal, steadfast. Ready to fight for a cause or a friend. Willing to sacrifice for the greater good. The embodiment of all the very best we humans can be even though, ironically, he is not himself human.

So now we have a new "classic"--a new Superman to remind us that we still want and need our heroes.

Which brings me back to my first thought. How Superman influences our lives. It's the idea of a bigger than life character--a hero who will be by your side in time of bad times and good, who fights for the right things because they are just that--right. The one you want in your corner when things get tough and the first person you think of when you have good news to share.

Come to think of it--we all have Supermen and women in our lives, don't we? They are our parents, siblings, friends.  So take someone special to see the Man of Steel. See if they figure out why.

Want to see just how far Superman has come? Check out TFAW ! You may be amazed.