Here's pimpage from writer pal Rudy Ch. about one of his favorite authors, Ernest Hogan:

High Aztech, the novel of mind-altering viruses running amok in a futuristic Mexico City--renamed Tenochtitlán--is available again. It’s only $0.99 from Amazon for your Kindle. $0.99 also can get it to you just about any e-format you want from Smashwords. 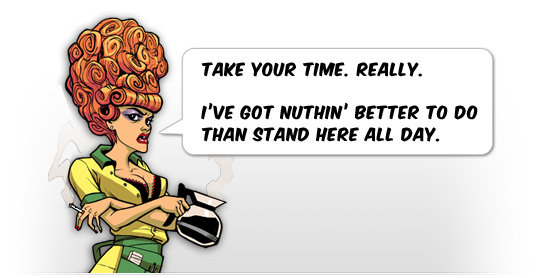 And more pimpage! Film producer and Lighthouse instructor Alexandre Philippe (The People vs. George Lucas) obviously doesn't have enough to do. His new venture, FriedComics.com, goes live tomorrow! Want in on the action? Sign up for Frieda's Shit List. 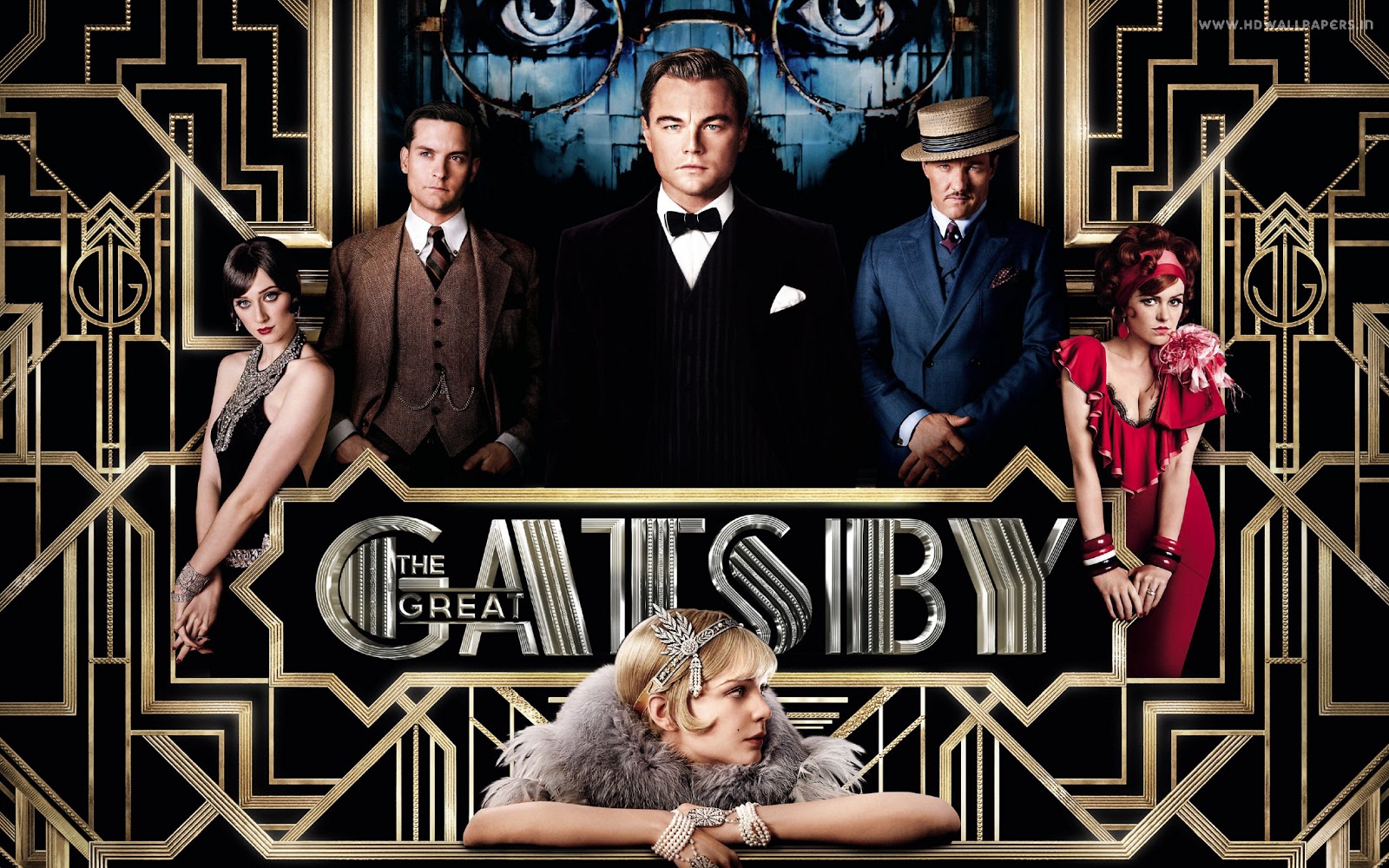 The Great Gatsby, the movie.

I went to the theater worried the movie would disappoint. I'm glad I fretted for nothing. I freakin' loved it.

Sure the nags bitch that the movie isn't 100 percent faithful to the novel. Well, duh. One is a book, the other a film. Different mediums require different storytelling techniques. Unlike the 70's adaptation of this story--a real snoozefest with Robert Redford and Mia Farrow--this movie captured the kinetic, bipolar mood of the Roaring Twenties. From the opening credits to the dazzling landscapes, to the wild parties, the speakeasy scene, the hoodlums and high-rollers, the filthy down-and-out vs. the downright filthy rich, to the gorgeous Art Deco fadeout, director Baz Luhrmann delivered the cinematic goods.

A lot of wags rank on the acting. They either hated Leonardo DiCaprio or tossed him air kisses. As for the other actors, here is what Elizabeth Weitzman of the NY Daily News says about Joel Edgerton playing Tom Buchanan.

"And Edgerton’s Tom all but twirls his mustache in cartoonish villainy."