Thursday, April 18, 2013
Books, books, and more books This has been an interesting week. Cover went up for Blood Bond: 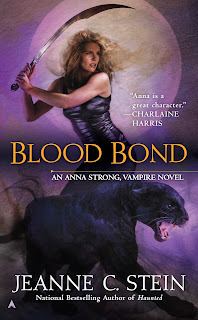 For the first book my new series, The Fallen Siren Series, Cursed: 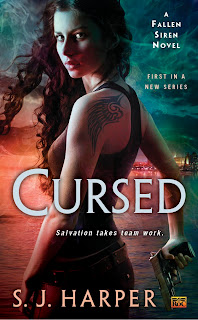 (In case you're wondering, S.J.Harper is the pseudonym co-author Samantha Sommersby and I are publishing under)

And I received copies of a new German edition of the first three books in the Anna Strong Chronicles: 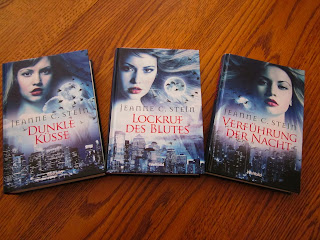 Now for book news that's NOT about me... From Shelf Awareness and the Independent: