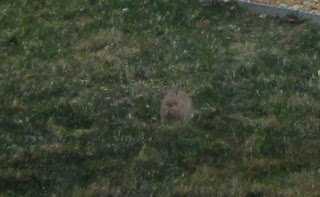 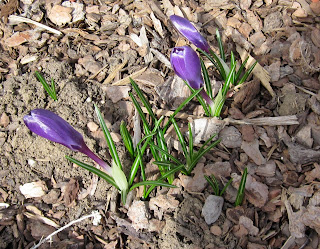 And one more thing. I put my first Kindle book up on Amazon...Cloud City...it's an Anna Strong novella and if you'd like to check it out, here's the link
and the cover: 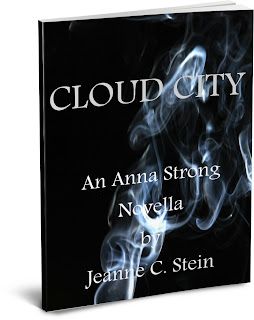 
Writers spend a lot of time talking about money...and even more time thinking about it. On one of my loops, I came across this post by Lawrence Block on getting by on a writer's income. It was posted a year ago, but it's as relevant now as ever.

Here's just one quote that I can relate to:

Let Financial Need Be a Spur, Not a Sledgehammer
Mickey Spillane has told of the time when he was living on an offshore island, spending a lot of time on the beach and generally taking life easy. “I decided it would be fun to write a story,” he recalls, “but I couldn’t get an idea. I took long walks, I sat at the typewriter, but I couldn’t seem to come up with an idea. Then one day I got a call from my accountant. He said the money was starting to run short. And you know what? All of a sudden I started getting one idea after the other.”

Now I realize I'm lucky...I don't have to live on my income. It's a good thing really.  But writing is certainly a crapshoot and one should never forget that!!

This is so cool!!  I joined!! Veronica Mars Kickstarter Program! I loved this show...

Wondering what to do when you retire? Turn your house into a bookstore!

Ever wish you had a bookstore in your living room? It's not unusual for some people to have large home libraries, but those are private spaces; now, a Japanese couple has worked with Atelier Bow-Wow to design a home that's intended to be open to the public.

When the couple retired, they moved to Izu, a vacation area in Japan, and decided to build a home. They told the architects they wanted "a house with a bookshop and a cafe where neighbors and visitors can stop by," according to Japan Architecture Urbanism. A bedroom and guest room are tucked behind the shop and cafe.

Last but not least: two Reluctant Leaguers with new books for your enjoyment 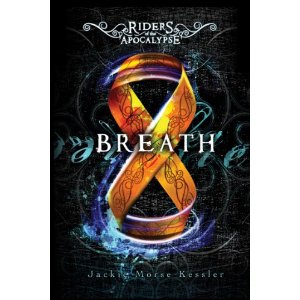