Wednesday, June 27, 2012
Colorado is on fire... Unbelievable wildfires and weather are turning Colorado into hell--literally. We here on the flatlands, meaning the Denver Metro Area, are safe. But the foothills around Colorado Springs (including the area near the Air Force Academy), High Park, Flagstaff, and Eldo Springs are all in danger. It's a catastrophe of epic proportions. High winds and temperatures are adding to the problems. It's been a crazy start to the summer.

From Buzzfeed-- something that tickled me. 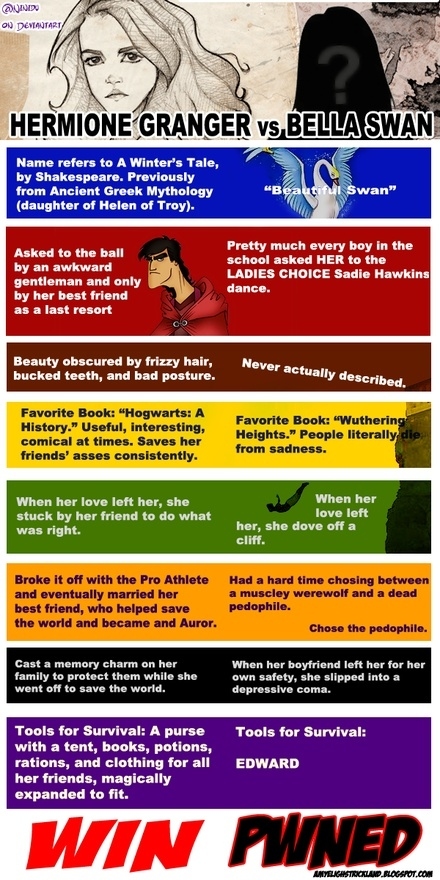 Never got to see this group...now I guess I won't:

The Rock Bottom Remainders, a contingent that has made it clear with every performance that literary giants like Amy Tan, Stephen King and Scott Turow really did make the right decision when they set aside their musical ambitions to write books, is calling it a career after two Southern California shows later this month. Among (those playing with them at one time or another were Bruce) Springsteen, Warren Zevon, Judy Collins, Ronnie Spector, Al Kooper and the Byrds’ Roger McGuinn.

It was Springsteen, Barry recalled, who after playing with the group told them they weren’t that bad, then offered this advice: "Don’t get any better or you’ll be just another lousy garage band."

From The Guardian: When Jenny Colgan moved to France, she was so alarmed by the children's books that she decided to blog the scariest.

"I don't know why so many French children's books are so bafflingly, needlessly frightening. Before moving there, we lived in the Netherlands; they had the same rabbits with ethnically varied chums and dinosaur mummies tucking up dinosaur babies as we do in the UK. I also can't envisage the publishing meeting in which someone says 'Hey! I've got this great kids' book where a girl puts her head in a plastic bag!' ('La Tête dans le Sac') and everyone thinks what a fine idea, but - tant pis. Here are a few examples (more on my blog), all courtesy of the Médiathèque d'Antibes, which is shut on Sundays, Mondays and Tuesdays, Thursday and Friday mornings, and 12-2pm Wednesday and Saturday, but when open has the most helpful (and rested) librarians to be found anywhere." 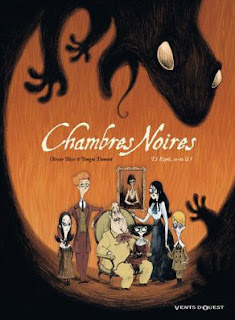 
# # # #
So I think that's it for me this week. Got to get back to finishing the last of the Anna Strong stories. This one will be quite different from Haunted--the new one out in August.  Much more introspective as Anna faces a very human, very painful situation--the death of a parent.  But there's a love story involved, too, and I have to admit, it's been satisfying to write.  In fact, Anna keeps surprising me. Under that hard-boiled, kick-ass exterior may beat the heart of a romantic!

Comments:
Love story? I want a repeat of my favorite line from The Becoming.

Saw the RBR in Denver a few years back at the Paramount and they kicked it! Fringe benefit: excellent martinis at the bar.

Mario--you may find one or two in these next few chapters that you like, too.

Renata--sorry I missed it. Was Kathi Goldmark there? I guess her death was a big factor in the group calling it quits.

The librarian schedule (in the bit with French books) made me laugh. I lived in France from about a year a little while back and had to do some research at an art history archives in the town of Chateaugiron. At the time, the archives were open one day a week for roughly five hours, and had one librarian. In order to actually get in to do my research, I had to show up three times, because two of the three times the librarian didn't even show up for work. Fun times. At least there was a street vendor who parked her trailer at the town center, and sold really awesome sausage galettes.

sounds like you made some good memories, Leia. I take it you speak French. The ninth and last Anna book takes place in Provence near the town on Lorgues. It's been great fun doing research though I wasn't able to work a trip in. I lived in Germany a long, long time ago and did some traveling in France. With the web, I could remind myself how beautiful the area is.