Wednesday, February 01, 2012
101 Things To Do With Books (besides reading them) I loved Mario's last post. He is so talented and such a nice guy. I can't wait for him to land that next contract so we can celebrate the triumph.

You know how I love books. This week I found all sorts of decorator ideas for and about books. Here are a few of them. No, not really 101 but that sounded like a good blog title.


A bookshelf that looks like the books are hanging by a string. They're not. They're actually resting on a small wooden plate. From NYDailyNews . 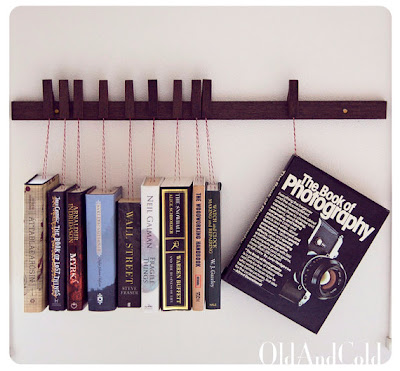 From Real Simple : 22 Ways to arrange your shelves 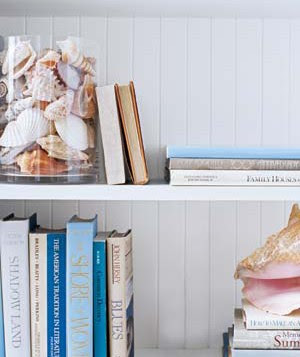 Another from Apartment Therapy : Making planters from books (this means defacing books which is hard for me. But you can find waterstained and old books in second hand stores which would work.) 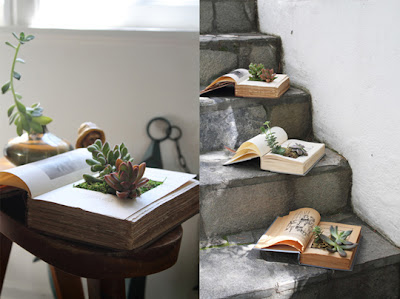 Some simple shelves you can build yourself. Instructions at Real Simple. 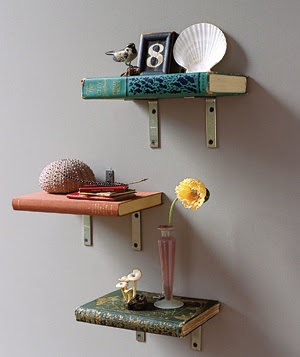 Some wallpaper to add that library look when you don't have real books (I know, I know--who could possibly have no real books?) House Beautiful 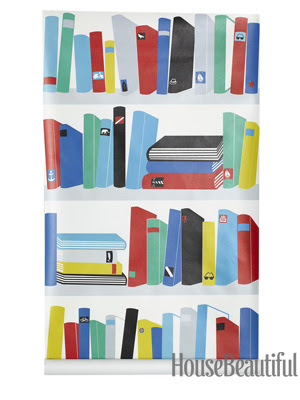 Most of the above was found on Shelf Awareness for Readers. If you don't yet subscribe, go here and sign up. It's free and fun.

Inspired, in equal measures, by Hurricane Katrina, Buster Keaton, The Wizard of Oz, and a love for books, “Morris Lessmore” is a story of people who devote their lives to books and books who return the favor. Morris Lessmore is a poignant, humorous allegory about the curative powers of story. Using a variety of techniques (miniatures, computer animation, 2D animation) award winning author/ illustrator William Joyce and Co-director Brandon Oldenburg present a new narrative experience that harkens back to silent films and M-G-M Technicolor musicals. “Morris Lessmore” is old fashioned and cutting edge at the same time.

“The Fantastic Flying Books of Mr. Morris Lessmore” is one of five animated short films that will be considered for outstanding film achievements of 2011 in the 84th Academy Awards ®.

The Fantastic Flying Books of Mr. Morris Lessmore from Moonbot Studios on Vimeo.


About fifteen minutes but very Harry Potterish and quite fun.

Well, we fell a little but still made the top ten. From USA Today

Two of our talented Reluctant Adult Leaguers had series books out yesterday:

Book Description: Void City’s resident bad-ass vampire has a secret to keep, everything to lose, and a plan to win it all. Eric has taken control of the city’s supernatural hierarchy, putting all the deals and contracts that allow Void City to function up for renegotiation. When he installs his insane vampire daughter, Greta, as Void City’s sheriff of the supernatural, bloody mayhem ensues. To further complicate things, the love of Eric’s life is back from the dead, immortally young, at a cost that has put Eric under the thumb of a very powerful demon. The mysterious mouser Talbot, morose mage Magbidion, and all of Eric’s thralls are trying to help him keep things under control….But with early onset Alzheimer’s, vampire hunters, demons, a band of chupacabra, a cursed cousin with a serious grudge, and Rachel as his new “handler”…there’s just not an app for that. 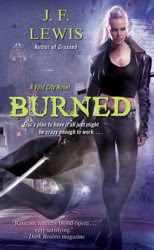 Kelly Meding: Wrong Side of Dead

Book Description: Barely recovered from her extended torture at the hands of mad scientist Walter Thackery, Evy can use a break. What she gets instead is a war, as the battered Triads that keep Dreg City safe find themselves under attack by half-Blood vampires who have somehow retained their reason, making them twice as lethal. Worse, the Halfies are joined by a breed of were-creature long believed extinct—back and more dangerous than ever. Meanwhile, Evy’s attempts at reconciliation with the man she loves take a hit after Wyatt is viciously assaulted—an attack traced to Thackery, who has not given up his quest to exterminate all vampires . . . even if he has to destroy Dreg City to do it. With Wyatt’s time running out, another threat emerges from the shadows and a staggering betrayal shatters the fragile alliance between the Triads, vampires, and shapeshifters, turning Evy’s world upside down forever. 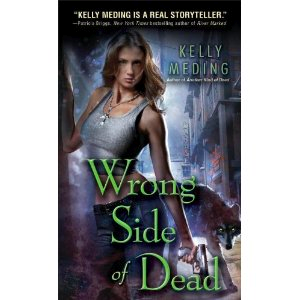 Now this is a development worth following:

“Barnes & Noble has made a decision not to stock Amazon published titles in our store showrooms,” Jaime Carey, the company’s chief merchandising officer, said in a statement. “Our decision is based on Amazon’s continued push for exclusivity with publishers, agents and the authors they represent. These exclusives have prohibited us from offering certain e-books to our customers. Their actions have undermined the industry as a whole and have prevented millions of customers from having access to content. It’s clear to us that Amazon has proven they would not be a good publishing partner to Barnes & Noble as they continue to pull content off the market for their own self interest.”

The rest of the NY Times article here 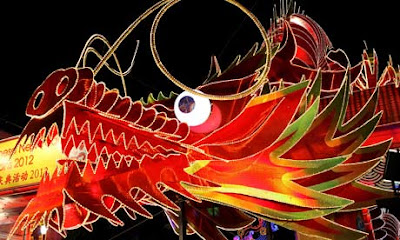 Some more Year of the Dragon fun...Dragons in Literature. Take the quiz here
# # # #

I know this subject has been done to death in the last few weeks, but this cartoon by Tom Batiuk in the Denver Post seems to sum up the feeling of those who think if it's on the Internet, it's free. I'll be following this story arc with interest. You can follow it, too, here

# # # #
It is with deep regret that I inform you that Punxsutawney Phil saw his shadow this morning...six more weeks of winter. Oh well...

Comments:
Jeanne: I also hope I land a new contract soon, that way I can quit eating cat food. And Denver is below Atlanta? Cincinnati? Do they even know how to read? I mean besides point at picture books and grunt. C'mon Denver, start power reading!

I love those bookshelves!

Have a great weekend!

Whatever place I may go I always look for a book that would interest me. I have a passion of reading a lot of books. Your idea afterwards reading your book is when you made it as your sort of a decoration or organizing them. I could see that it looks great! What a brilliant idea after all. :D

thanks for your comments, Olivia! I love to buy books as souvenirs, too!

Such a great article it was which Some simple shelves you can build yourself. In which Most of the above was found on Shelf Awareness for Readers. Thanks for sharing this article.