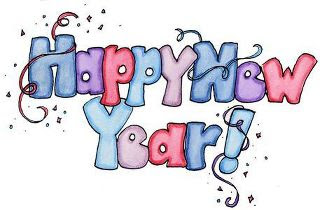 Most everyone begins a new year with the goal to start fresh, reorganize, simplify. Here's one way to get rid of some dead wood...from Topless Robot : Ten Collecting Fads Worth Next to Nothing Today... good place to start. Time to get rid of all those Pogs, Beanie Babies, Homies and Cabbage Patch Kids. 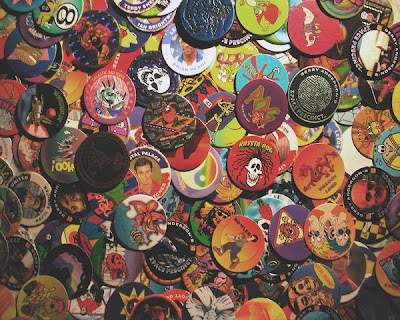 Coming January 20-- Kate Beckinsale has always been my secret favorite to play Anna on the big screen. What? I can fantasize, can't I?

Author of the DIARY OF A WIMPY KID series Jeff Kinney filed a lawsuit Tuesday in a Boston federal court alleging that DIARY OF A ZOMBIE KID, published by Antarctic Press, "blatantly infringed [Kinney's] intellectual property and diluted its trademarks." 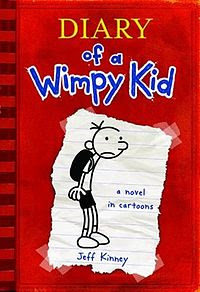 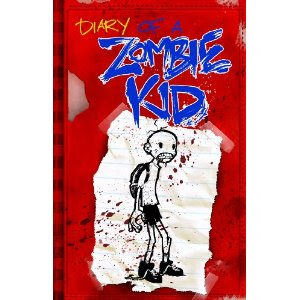 Now here's a story that if you put it in a book, no one would believe it:

A young couple hopping railroad cars across the country was found dead under a mound of coal at a Florida power plant.

As the AP reports, officials at the plant are not sure if the couple was sitting on top of the coal when another load dropped, or if they were in a railcar that was dropping its payload. But they do know that Artes died from asphyxiation--meaning that he was likely buried alive. Hendershot died from blunt force trauma to the mid-section, meaning that she likely died from falling or by having coal fall on her.

Hmmm....seems they should have seen this coming, right? And why ride on top of a car full of coal? Can't have been very comfortable. Am I being too critical? Am I missing something?

# # # #
Okay, I think that's it for this week. What's new with you? How is the beginning of the year treating you? It has been surprisingly easy to get back into a routine. In fact, I'm enjoying it. I just wish I wasn't so HUNGRY all the time!!!

For you writers, I like this blog: 25 Things Writers Should Stop Doing (Right Fucking Now)
Despite the colorful title, a lot of good advice here . Check it out.

And pal Jeff Shelby, writing as Jeffrey Allen, has a new release: Stay at Home Dead. 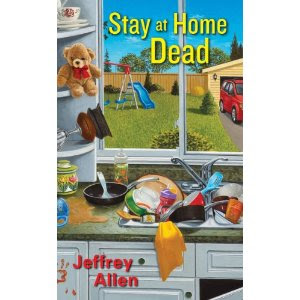 Check it out here

Comments:
Jeanne,
Beckinsale would be great for your hot leather action chick.

Gotta write the coal couple off as Darwin awards.

Jeff Kinney might not win for trademark infringment--Zombie Kid is so clearly a parody and the Supreme Court has ruled that this is protected speech. It'll be interesting to see.

I linked Chuck Wendig's blog post on my blog, too. He's terrific.

I loved the 25 things to stop doing so much I stole it and posted it on facebook. I mentioned where I got it... hope you don't mind. Happy New Year, Jeanne.

Hey Chris, glad you found things of interest to share. that's what I do, too!!

Shannon, I think I saw this first as a link on an RMFW site. Worth sharing!