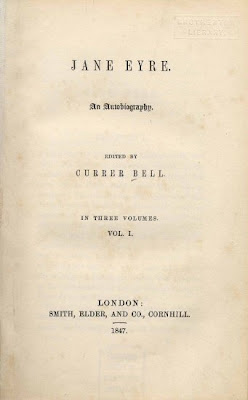 Published October 6, 1847...big date for Romancelandia...thanks to Anna Campbell on FB for reminding us. 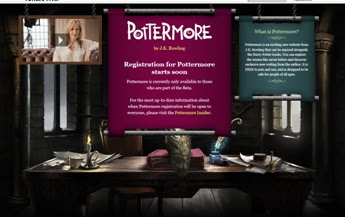 For those who are waiting for their HP EBooks, this from Pottermore Blog:

When will the Pottermore Shop be open?

As our first priority is to get as many people onto the site as possible, we have decided to open the shop in the first half of 2012.

We will keep you updated with news about the Pottermore Shop here on the blog over the next few months. 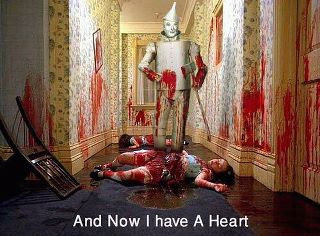 And finally, because I, too, have a heart, this graphic. The world has suffered an incredible loss. 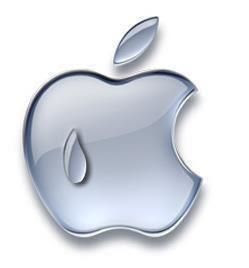