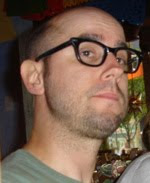 Last Friday, I attended a Friday 500 at Lighthouse Writers and the guest writer was cultural raconteur Jason Heller, which many of you Denver metroplex locals might recognize from his contributions to The Onion's AV section and Westword. Jason pimped his forthcoming book, the political satire Taft 2012, where former-president William Howard Taft reappears and is drafted to run--again--for US President.
Jason 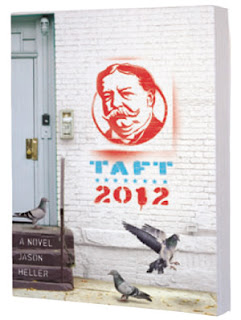 discussed how he came to pen this novel and the evolution of his writing process, from angst-ridden wordsmith to professional literary sausage machine. In fact, I was there at the beginning when at last year's MileHiCon, Jason and I kicked around ideas for the book, which he was starting to draft. The novel is from Quirk Books, those folks responsible for masterpiece mash-ups such as Pride and Prejudice and Zombies. 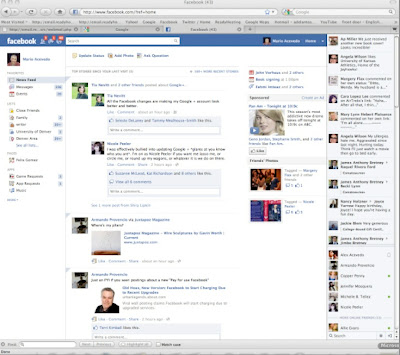 The new Facebook...I hate the updates.

In the prehistoric days of the Internet--like a couple of years ago--when social media was so new a concept that it lacked a name (as in social media)...

Lo, there was MySpace, a good thing we writers were told. Go forth and friend your way to the bestseller list. But MySpace became as cumbersome as a brontosaurus.

Then Facebook arrived and starved out MySpace (and its dinosaur cousin Friendster). Facebook was the place to be. But the pitiless and relentless cycle of high-tech Darwinism continues and now Goggle+ threatens to choke FB.

FB attempts to justify its relevance by reinventing itself, at our expense. What don't I like?

The news feed for starters. What am I supposed to do with that? It's just more noise. As it is, I've tuned out the side banner chatter. FB assumes it is a priority in my life on the Internet, but it's not. And now with its changes, even less so. I don't have the time nor the inclination to futz around with FB, and resent that I've been forced to. 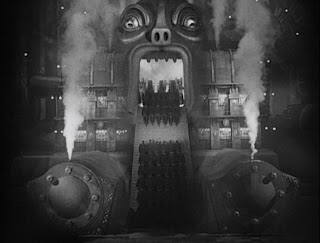 Some of you say, don't complain, because FB is a free service. Make no mistake, you are paying dearly. Zuckerbeg and his minions track your every move and click. They've assembled a detailed profile on each of us and that information is gold to marketers. One of the new changes is that FB has made it easier for third parties to latch onto you, and trust me, FB pockets coin with every exchange. So you have every right to complain, since you are the fodder that put the Billionaire in front of Zuckerberg's name.

Comments:
The major stuff hasn't happened to me yet, but I'm still dreading it. Are they trying to remain competitive with Twitter, is that the point? Because FB doesn't seem broken to me and I don't know why they're constantly trying to fix themselves. Technoboobs like me get very jittery when we have to keep adapting. Why, Zuckerberg, why?
Thanks for the spleen-venting.

I remember meeting Jason and remnants of that conversation in the bar. Good on him!

I don't care about the Fuckbook. I have to be there cuz of writing and sometimes it's fun, other times it's annoying. The sidebar doohickey doesn't bother me. I have kids so I'm practiced at ignoring things in my periphery.

Chris: You're welcome here at anytime to spleen-vent.

Betsy: I'm usually in the periphery so please don't ignore me.

I'm okay with Facebook but will probably never sleep again after looking at that photo of the demon furnace.