Despite the lies that Jeanne has been passing along about me not posting cuz I was on a bender and waking up in Dumpsters, the truth is I've been on the road, hard at work hoisting the flag for the Biting-Edge (while she slums at Lake Havasu, no doubt sunburned and hung over).

Last week I had the pleasure of attending the South Carolina Book Festival where I rubbed shoulders with some fabulous writers. I presented with fellow Urban Fantasy scribes Sam Morton (L), Faith Hunter, Kalayna Price, with Diana Carr moderating (back). 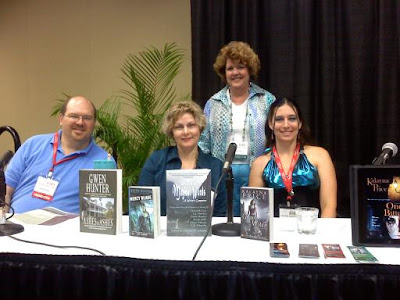 Each author had more facets than a diamond: Sam has worked as a detective and a professional wrestler; Faith publishes under so many pen names it's a wonder she's hasn't gone schizo and she's a jeweler; Kalayna is an amazing fire dancer. 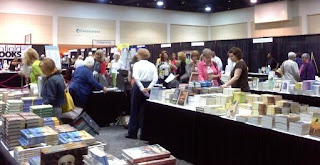 The festival was crazy busy yet amazingly organized, thanks to the incredibly perky festival director Paula Watkins (L), here with the equally sunny author Signe Pike. In an instance that shows how small our world can be, I'd met Signe last December at a signing in Colorado Springs and here we crossed paths again. 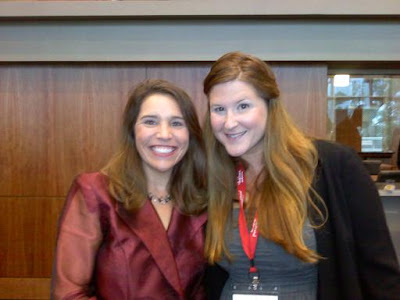 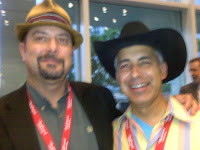 Likewise, wandering RMFW author CJ Box and I also ran into each other--at the open bar, no surprise there--and we traded hats.


I hobnobbed with some fantastic regional authors who charmed me with their class, warmth, and delicious Southern accents. 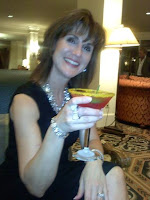 Karen White, who accessorizes with bling and a refreshing Cosmo, 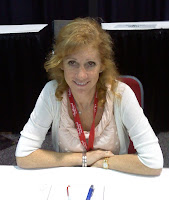 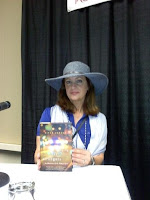 and River Jordan, who proved as deft with poignant advice as she was with fashionable hats.

Signe and River spoke on In Pursuit of Enlightenment: Memoirs & Stories,

and each shared wonderful stories about finding grace and a spiritual center. After needing answers about life following the death of her father, Signe quit her job and went in search of faeries and magic. River needed solace to cope with the worry of her two sons deployed to war and decided to turn her thoughts to the world.

That weekend ended with a hop south to Charleston to break bread with pals Rebel Sinclair and Mark Jones of Black Cat Tours. No trip to the Wicked City is complete without a stop at Big John's, where if ladies remove their tops and pin their bras to the ceiling, they drink free for the rest of the night. Such a deal. 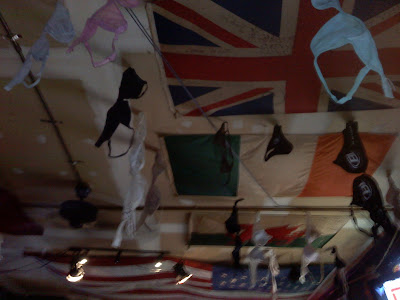 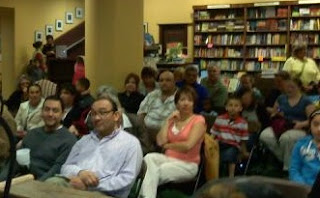 Last Friday Manuel Ramos and I kicked off the publication of the YA anthology we're in, You Don't Have A Clue: Latino Mystery Stories for Teens, at the Tattered Cover on Colfax. The book is getting great buzz so support the cause and buy lots of copies. 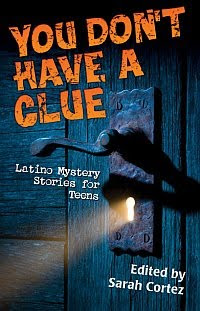