Synopsis: Stephanie Plum (Katherine Heigl), an unemployed lingerie buyer, convinces her bail bondsman cousin, Vinnie (Patrick Fischler), to give her a shot as a bounty hunter. Her first assignment is to track down a former cop, Joe Morelli (Jason O'Mara), on the run for murder -- the same man who broke her heart years before. With the help of some friends and the best bounty hunter in the business, Ranger (Daniel Sunjata), she slowly learns what it takes to be a true bounty hunter.

Other cast members include John Leguizamo as Jimmy Alpha, Ana Reeder as Connie Rossoli, Ryan Michelle Bathe as Jackie and Sherri Shepherd as dual roles playing two hookers with hearts of gold. There are no details about Shepherd's dual roles but one of them is confirmed to be Lula. Grandma Mazur will be played by Debbie Reynolds. 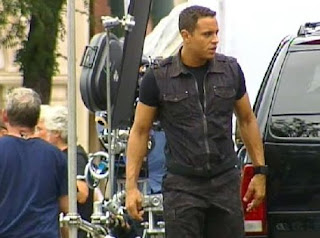 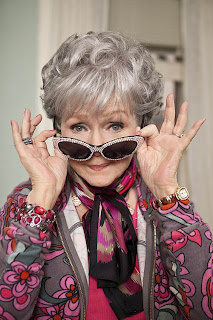 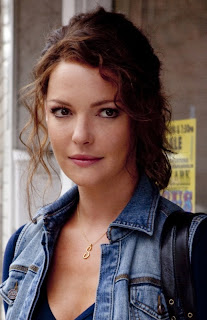 Consider this an early Halloween present from me to you: Pushing Daisies mastermind Bryan Fuller is toiling away on a modern-day reboot of the creepshow classic The Munsters!

So far, NBC, with whom Fuller has an overall deal, has ordered only a pilot. But since the potential series is being described to me as “Modern Family meets True Blood,” I have a good feeling about it.

Not only that, but rumor has it no less than Guillermo del Toro (Hellboy) is eyeing a behind-the-scenes role in the project.

So, um, once you’ve picked your jaw up off the floor, let’s see the synonyms for “amazing” you come up with to describe the very notion of this show below. 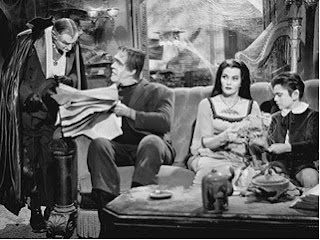 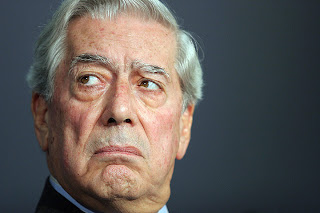 Mario Vargas Llosa, a giant of South American literature whose political ambitions saw him run for president in his native Peru, won the Nobel prize for literature. I still have nightmares after reading The Feast of the Goat. Here's a slide show of his life

This is so cool!

James Marsters fans pooled their resources to purchase a seat for the renovation of the Royal Shakespeare Company's theater in Stratford On Avon. They presented a miniature of the seat to him at New York Comic Con. Here's the video...


And here's a link to some NY ComicCon panel discussions about the Buffyverse.

And if you've been wondering what to do with your old books, here are ten DIY projects 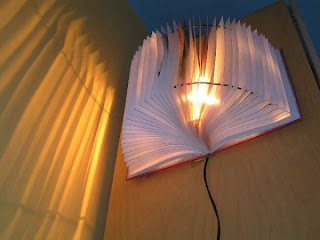 True, you can only use a 15-watt bulb on this one, but turns out combining your favorite book and a night light is possible.

Well, that's it for now. Tonight Leaguer Cherie Priest will be at our Highlands Ranch Tattered Cover to sign her new book, Dreadnought...Stop by if you're in the area. 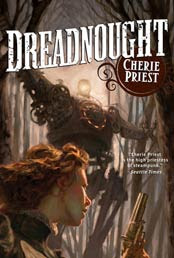 Comments:
*LOL* Marsters was so cute. Late night Buffy last night was the one where he's wearing Xander's hawaiian shirt ... such a contrast for the Big Bad.

Thanks for the info on One for the Money. I guess the Ranger will have to do, but quite simply, NO ONE can live up to Ranger, or Morelli for that matter. I'm sure Heigl will do a fine job (but so wanted Sandra Bullock ten years ago) .... Debbie Reynolds as Grandma Mazur will be a hoot, but, again, I had wanted Estelle Geddes, sadly we lost her last year. I hope they can do this justice, the anticipation factor has been substantial and this is one of my very favorite book series.

Thankin' you for the James fix. Just finished listening to another Dresden Files he narrated....long commute home, sometimes at night....sigh....listening to him tell me a story.

Still trying to wrap my cranium around the casting for the Stephanie Plum flick....not sure I can do it.

You and Cherie have fun tonight.

thanks, Vickie, we did!!

Very enthusiastic crowd some in steampunk garb. It was fun.