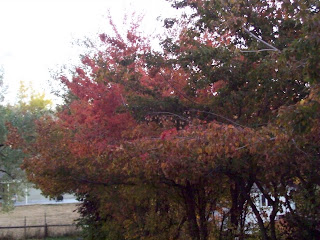 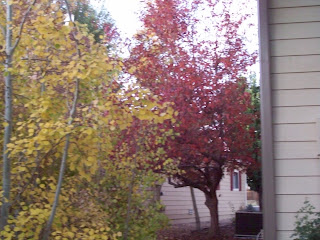 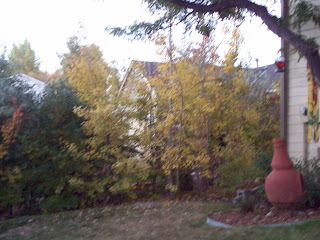 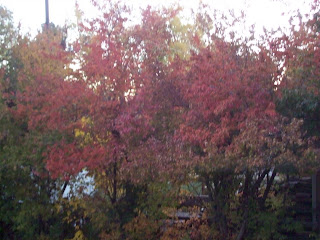 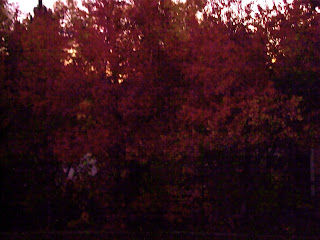 This is my favorite time of year. Blue skies, bright sun, mild temperatures. The yard full of color. I wish it lasted longer.

# # # #
Did any of you see the new PBS Sherlock Holmes? It was surprisingly good. I found myself swept right up. I look forward to the next installment.

And speaking of Sherlock Holmes, Johnny Depp is planning a redo of the Thin Man 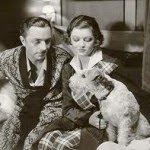 Suddenly the hot writing job at Warner Bros is the 76-year old film The Thin Man, because Johnny Depp wants to remake it with his Pirates of the Caribbean: On Stranger Tides director Rob Marshall. The studio already has put together a short list of Terry Rossio, Jerry Stahl and Christopher McQuarrie, each of whom have worked previously with Depp. And like the actor, they are fans of the Dashiell Hammett novel and the series of six MGM films that starred William Powell and Myrna Loy. Depp sparked to playing the role of Nick, who marries a young socialite and settles into a life of drinking and occasional sleuthing. No word on who'll play Norah…

It will be true to the period, in a Sherlock Holmes-like stylized treatment. They also intend to use Marshall’s talents as a choreographer and work in a musical number or two.

# # # #
For you aspiring writers, a bit of encouragement. 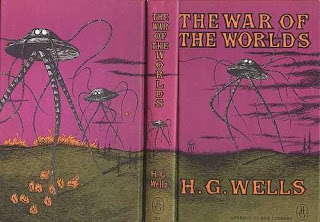 So, Halloween is fast approaching. Are you dressing up? Send pics to jeanne@jeannestein.com and we'll publish them.

I'm also guest blogging on Steamed! this Sunday. A site devoted to the writers of Steampunk. Now, as you know, I don't write Steampunk but I love to read it. So in honor of the theme, I'm not only giving away one of my books, but a signed copy of Cherie Priest's Boneshaker.
Tonight Mario and I do the first of two Vampire Library Nights Programs:
Highlands Ranch Library

Then Saturday, it's a Halloween Extravaganza:
October 30 1 PM

Mario and I join Stephen Graham Jones. Ed Hickok, E.C. Stacy, and Betsy Dornbusch for this one

Hope to see you, but remember, be careful out there Halloween night...the dead walk amongst you!

Comments:
YAY on the Johnny Depp news! He will be superb in The Thin Man remake. Who will be 'Myrna Loy'?

Will send the pics of Lady K's Trick or Treat. She's still going to be a regular cheerleader, decided against undead this year.

I'm catching up on my DVRd shows, watching Hardcover Mystery right now, have to see if my request for the Sherlock Holmes went through on the DVR. I'll watch it tomorrow. Looking forward to it now. Still not Robert Downey Jr, but I will give it a shot.

Happy Halloween. The tot is going to be Raven from the teen titans.

Thanks for coming on the Steamed! blog. Here's the direct link if anyone's interested.