Wednesday, August 25, 2010
Bubonicon, ho!!!! I'm looking forward to this weekend--spending time with Mario even. Since I've spent the last two days sending out postcards announcing the release of Chosen, I need some R & R. And we know Mario is always good for a laugh.

Speaking of R & R, a trailer for Season Two of Vampire Diaries. I've been watching this on reruns this summer and I do like it.

Ever wondered who makes the most money in this crazy business? Forbes tells us. Here are the top ten:

The blog Got Medieval noted that during the Middle Ages, "book owners were so worried about theft and damage to their property that they often included what is known as a 'book curse' on the inside cover or on the last leaf of their manuscripts, warning away anyone who might do the book some harm."

One example: "Should anyone by craft of any device whatever abstract this book from this place may his soul suffer, in retribution for what he has done, and may his name be erased from the book of the living and not recorded among the Blessed."

Think we could come up with something for e-pirates???

New York Times Bestselling YA author Ellen Hopkins has been in the middle of a storm of controversy over being “uninvited” to the Humble Independent School District’s 2011 Teen Lit Fest. Seems there was a faction that found her books “unsuitable”. It’s a story that’s been circulating for the last week and now, after one author after another pulled out in protest, the entire festival has been canceled. For a recap, go to the Humble Observer article here . 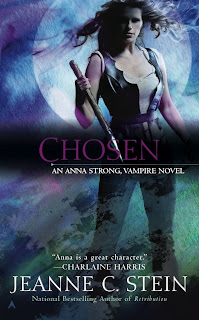 Next stop on the blog tour: Book Lovers Interview here . Prizes and a chance to learn the truth about me and dogs...no animals were hurt in the making of this interview.

Thanks to Margie Lawson for featuring Chosen in her newsletter this month. If you'd like a sneak peak, go here . She includes teasers!!!
# # # #
Something to lighten the mood--a South African airline with a sense of humor. 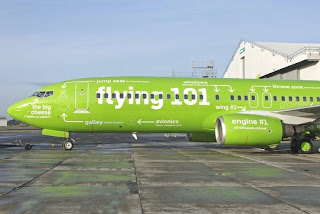 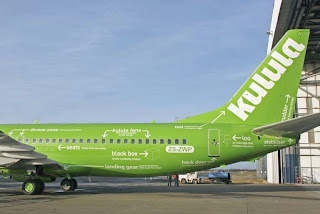 We will finish with a bit of celebrity gossip-- Anna Paquin and Stephen Moyer tied the knot!! I'm waiting to hear if Charlaine went to the wedding...come on, spill. Celebrity Gossip has some grainy pic is you're curious here .

This pic from ComicCon is a bit more tasteful than the Rolling Stone cover! 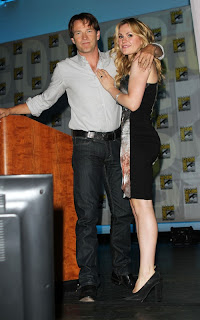 Comments:
You know what I like best about Anna? She has an actual butt.

Good luck on your release!!! Can't wait to see you at Conference!

Felix likes that as well.

Okay you two, behave yourselves!!

Cannot wait for next Tuesday!!!

The only author from that list that I read these days is J K Rowling. Everyone else on the list sucks hind tit.

I love the idea of a book curse. Hmmm...

The whole order with the YA book fest in Texas just makes me angry. Censorship is so not cool and I'm so glad the YA community is taking a stand.

Have a great time this weekend!

The tot and I have to go buy school shoes.