Sunday, May 09, 2010
Happy Mother's Day, King of the Chicanos, zombies, and crazy love.
Mario here,
Wishing the best to all you moms out there. 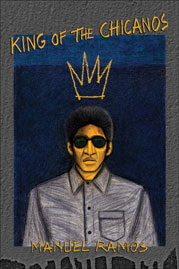 King of the Chicanos, the newest novel from fellow mystery writer Manuel Ramos, will be showcased at a signing, May 20, at the Colfax Tattered Cover.  The story is set against the backdrop of Chicano activism in the 1960s.  What drives the protagonist--pride, charisma, arrogance--fuels both his rise to power and fall from grace. 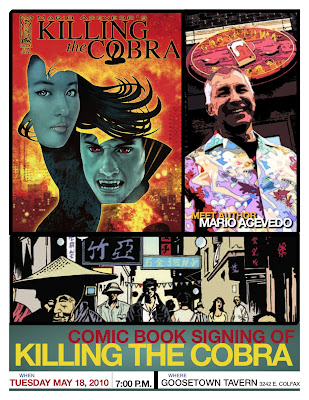 And earlier that week, on Tuesday, May 18,
7-9pm, I'll be hosting a party celebrating the debut of my comic book series, with Issue #1 of Killing the Cobra, Chinatown Trollop.  At the Goosetown Tavern, 3242 Colfax, Denver.  Music by Matthew Lee Rose and Erin Stewart of the Castle Rock Orchestra.
The party will include examples of Survival Kits from InCaseOfAttack.com because... the Zombie Apocalypse could happen at anytime! 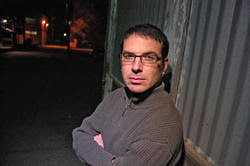 And of course, though he's gotten major press from WESTWORD, I have to mention Paolo Bacigalupi, and trumpet the success of his novel, The Windup Girl, named by Time as one of the best novels of 2009.  I've known Paolo for several years, having met years ago at MileHi Con.  He's one of the brightest guys I know though I kid him about gassing on at length about anything.  What I like about the Westword article is that it details his struggles to get published and how he doggedly prevailed against rejection and frustration.  I know how iffy and uncertain this publishing biz can be so I congratulate him. (photo from Westword) 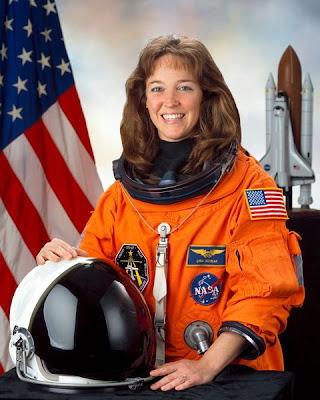 And completely off topic, is an update on one of my favorite stories, that of disgraced astronaut Lisa Marie Nowak, she of the diaper-wearing, pepper spray infamy.  She received probation from civilian court and her future now depends on the judgement of a military court.  For an interesting perspective read Good Blog Stay, Lethal Females: Their Trials and Tribulation. What fascinates me about her story is how love and infatuation can completely screw with your head, for good and bad.  Like I've never been there.
¶ posted by Mario Acevedo @ 7:53 PM