Sunday, February 28, 2010
Undead Thrills for you Mario here,
This week, the Biting Edge gives you plenty of opportunities to get your urban fantasy freak on.

First, over at the League of Reluctant Adults, Nicole Peeler feeds the YA buzz with authors Courtney Allison Moulton and Victoria Schwab.

Mark Henry will slice into your funny bone with razor-sharp filthy snark in his newest offering, Battle of the Network Zombies.  Publishers Weekly says the book is: "Clever, fast-paced, and so delightfully trashy that it should have been written on Hefty bags..."  Tell me that ain't a great line.

The brainy fashionista Cherie Priest tears it up with Boneshaker, which was nominated for a Nebula for Best Novel! (And competing against The Windup Girl by Paolo Bacigalupi.  Who to root for?)
Jackie Kessler gives a sneak at her Buffy story in Dark Horse Comics. 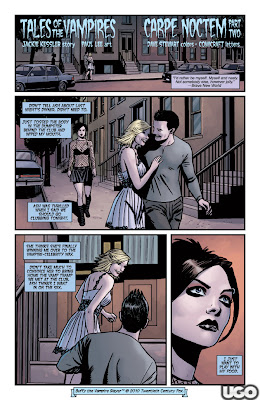 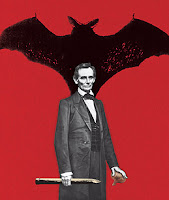 Moving on.  There's Seth Grahame-Smith, a.k.a. the luckiest freelancer in the world, with his newest offering: Abraham Lincoln: Vampire Hunter.  Grahame-Smith wows us with prose such as when the bad guys flash into vampire mode, zero to sixty: "His eyes turned black in the space of a single blink, as if the inkwells in his pupils had suddenly shattered..."
If you're ready to share your literary fix, Electric Spec is always looking for shocking good short works of science fiction, fantasy, and the macabre.

We're in the short count for the unleashing of Felix Gomex book #5.  Next week, March 7, at 3PM, I'll have the first signing for Werewolf Smackdown.   See you at the Broadway Book Mall, 200 S Broadway, Denver.
And finally, a preview to my comic venture with IDW Publishing.  Check out my interview with editor Chris Ryall. 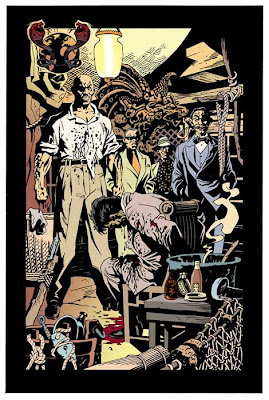 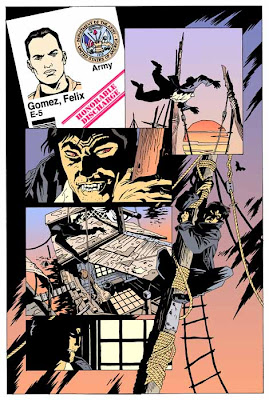 Comments:
Good post (I guess) You beat me to Jackie, you rat, you. But you missed her interview so I get that at least!!!

I repeat what I've been asking all along--when can we preorder your comic???

Wow, Felix is getting his own comic? That's cool. So, much going on...I have to head over to read Nicole's blog interviews. Thanks!

Hey, thanks for the Electric Spec shout-out. We have a brand new issue posted! :)