Wednesday, January 27, 2010
New books, Contests and Firefly--oh my! A couple of new books due for release this month from our pals at the League of Reluctant Adults:

Battle of the Network Zombies by Mark Henry 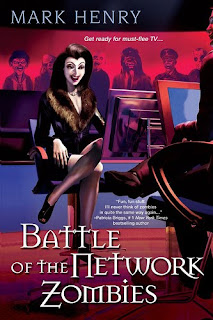 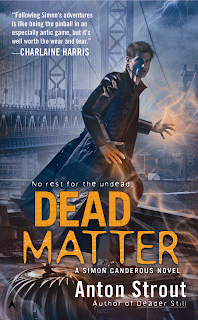 Check them out at Amazon or your favorite indie.

And I have a story in a new anthology- A Girls’s Guide to Guns and Monsters. 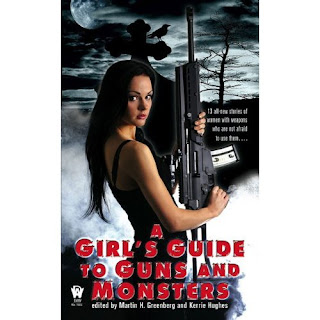 Thirteen urban and paranormal tales of strong women, armed with weapons they are not afraid to use, as well as fists and feet of fury, who face monsters and bad guys-and are not above rescuing men in the process.

My story is called Elizabeth and Anna’s Big Adventure. :-)

Speaking of the League, want a chance to win some fabulous prizes? Here’s your chance.

Check the link at Literary Escapism, sign up, read a book from a Leaguer and post a review. Here’s a list of the participating authors. You’ll recognize one or two I’m sure. But the idea is to try someone new. Course that's not to say you can't pimp Mario or me, too. Just sayin'

The Challenge will run from February 1st through the 28th. All reviews must have a February 2010 date.

The idea is to try a new author (it is a New Author mini-challenge), however, if you’ve already read all 20 of them, you can still participant, but don’t re-read a novel. Try something new. Not only is this an excuse to try a certain group of authors, but it’s also a great chance to help promote them.

The prize list is pretty terrific so check it out. 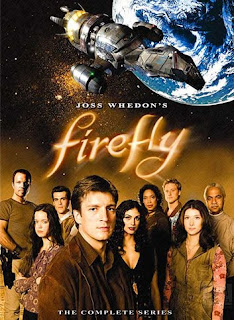 So the news about a Firefly movie is not so good. But there is a new anthology of Firefly stories in the works. From WhedonInfo:

Joss Whedon’s beloved Firefly/Serenity is long gone, but you can’t stop the signal : Fans can look for more adventures of Capt. Mal Reynolds and the crew of the doughty ship in a series of short stories coming soon from Titan Books.

Writer/producer Jane Espenson—who wrote one episode of the Fox sci-fi series but is a longtime friend and colleague of Whedon’s going back to her days on Buffy the Vampire Slayer—told us that she will be writing one of the stories, centering on the characters of Kaylee and Wash (obviously set in a time period before the events of the movie Serenity).

"I’m writing a short story set in the Firefly universe that someone’s putting together," Espenson said in an interview on Sunday in Pasadena, Calif., where she was promoting her upcoming Syfy series Caprica. "Titan Books is putting together a collection written by various of the Firefly writers. But [it’s a] very short story, ... 2,000 words."

She added : "Oh, I just came up with a very clever little short story that involves Kaylee and Wash, two characters that we haven’t seen together that much."

Espenson’s Firefly episode was "Shindig," the fourth episode in the series, which deals with a society dance and a duel. It’s best loved by fans for Kaylee’s appearance in an over-the-top flouncy ruffled dress.

Espenson is an executive producer of Caprica, the Battlestar Galactica prequel series, which debuts on Syfy at 9 p.m. ET/PT on Jan. 22…

Speaking of which, did you catch Caprica? What do you think? 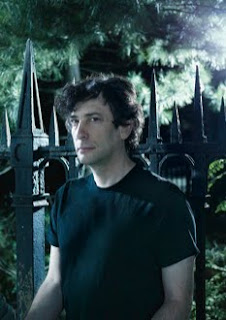 There was a very nice article about Neil Gaiman in the New Yorker. Here’s the link for you fans. 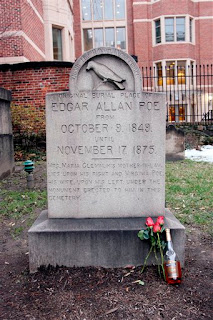 January 19, 2010 9:23 PM EST
BALTIMORE (AP) — It is what Edgar Allan Poe might have called "a mystery all insoluble": Every year for the past six decades, a shadowy visitor would leave roses and a half-empty bottle of cognac on Poe's grave on the anniversary of the writer's birth. This year, no one showed.

Did the mysterious "Poe toaster" meet his own mortal end? Did some kind of ghastly misfortune befall him? Will he be heard from nevermore?

For you writers out there, The Amazon Breakthrough Novel Award is on again. From the website:

The Amazon Breakthrough Novel Award is an international competition seeking fresh new writing voices. One of the great new aspects of the contest is that self-published novels are now eligible. There will also be two categories this year: Young Adult Fiction and General Fiction. One grand prize winner from each category will receive a full publishing contract with Penguin, including a $15,000 advance.

Information and official rules can be found here.


And here's a local contest for you to check out: the Sandy sponsored by the Crested Butte Writers org.

Some tips from organizer Theresa Rizzo:
1) For putting your entry as an rtf document and other formatting
help, go to "Judging and Entry Tips"

2) Print out your genre's Score Sheets posted on the website and make
sure you've included everything.

3) Read the final judge Bios and interviews to see if they are looking
for a novel just like yours!

4) Take a look at The Sandy Honor Roll--we've got an impressive number
of past finalists who have gone on to get agents and sell to major
publishers--and adding to it all the time!

•The basic entry fee is $25 for Crested Butte Writer members, fee for all others is $30.

•All entries must be received by midnight February 15, 2010. All entry forms must be signed and snail mailed (USPS) to: Theresa Rizzo P.O. Box 425 Niwot, CO 80544-0425. If living outside the USA, contact Theresa by email for alternative way to submit signed entry form. Any entries received after that date will be returned. Payments must be postmarked by Feb, 15th.

•The Crested Butte Writers reserve the right to return all entries and fees if a minimum number of 8 entries for each category are not received. Entrants will be contacted and will have the option to place their entry in another category before entries are returned.

To finish up this week, a gratuitous video for your viewing pleasure:

PS If you've been waiting, here it is: 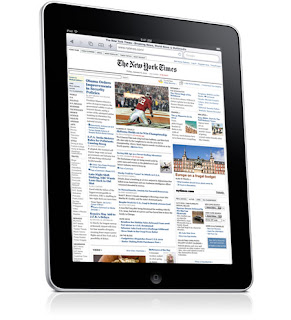 Comments:
Hi Jeanne :)
Thank you for the update post & links.
All the best,
RKCharron

thanks for stopping by!

The iPad is amazing. Very reader friendly though my wallet disagrees.

Diana's Blood of the Demon and Stacia's Demon Possessed are coming out on the same day!

Also, I'm drooling all over that iPad. Can't wait to replace Caroline's rickety PC laptop. Sad that it's already obsolete after a couple of years.

I thought Diana and Stscia's books came out in March!! I'll be sure to spotlight them next week.

Thanks for all the info. :)

Yesterday the tot was asking someone to guess what her favorite food was. "It starts with a 'w'" she added. We all racked out heads for food starting with "w." Finally she sighed and went, "it's WIBS!!" (ribs) We were laughing histerically.

Have a great weekend.

Elizabeth and Anna’s Big Adventure's. Love the title. Does it involve Chuck E Cheese and saving the women of the world from Felix Gomez?

I wondered how long it would take you to ask about that title! I'll send you more details....