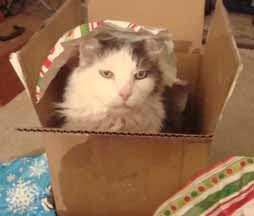 Mario here:
It's the seasonal doldrums where we're bookended by Christmas and New Year's.  Not much going on unless you're working 9-1-1 duty or retail.
To liven things up, Mark Henry from the League of Reluctant Adults posted a video of the men in the League, plus Robert Pattinson, doing a Jib-Jab Chippendales Holiday Dance.  I'm the handsome one with the lemon in his mouth. 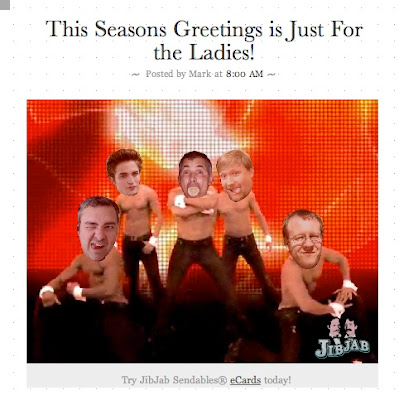 The holidays do build a thirst so a bar is the natural place to hang out.  These are supposed to be the Greatest Bartenders in the world.  While they do amazing stunts, the greatest bartender is the one who would let me drink for free.

Saw the George Clooney movie Up In the Air. Really enjoyed it. Nice to see a movie that spent more on characters and dialog than special effects.  Even though I don't speak German, this trailer is better than the American English version.
Anna Kendrick who plays Jessica in the Twilight series did a great job as a budding gung-ho exec who discovers the brutal waters of corporate life are not for her.
So what does Santa do when he's done delivering presents?  Guess.  Check out Santarchy in Seattle. 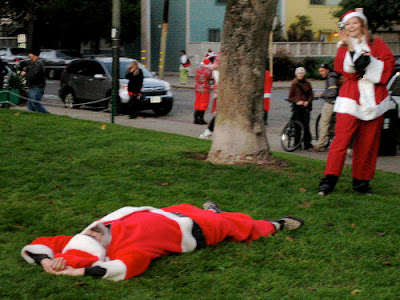 Thanks for the update Lorri. Stay away from Santas with hangovers.

No doldrums here, still guiding them there satellites...
and chipping away at the ice on the driveway...

Any other movies you plan on seeing? I will likely get the George Clooney movie on DVD when it comes out. I hope to see Avatar and It's Complicated. With a 6 year old daughter, I know I will be seeing Alvin and the Chipmunks: The Squeak-quel.....sigh....