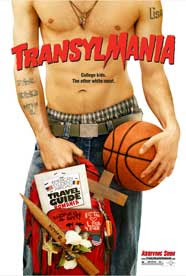 Mario here:
Twilight fever has pretty much taken over the world.
As expected, didn't take long for Hollywood to cash in with a related vampire spoof.  If anyone has seen Transylmania, chime in with a review.
I predict this movie will to go to video by the end of the week.

You can't win if you don't play.  Our urban fantasy buddies over at Midnight Moon Cafe are running a contest for this 4 CD box set of Celtic music.  Tell 'em the Biting-Edge sent you. 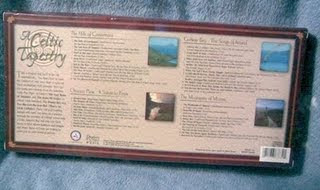 Shoulda left it alone, George.  One of the ongoing controversies in fandom is the argument that George Lucas screwed up Stars Wars.  From Ewoks, the icky incestuous attraction between Luke Skywalker and Princess Leia, the lousy remake of Episode IV, and pretty much everything in Episodes I, II, and III, diehards fans have a beef with Sr. Lucas.  Local screenwriter and producer Alexandre Philippe hopes to capture that contemptuous spirit with his work-in-progress, the documentary The People Vs. George Lucas.   Philippe encourages anyone with an opinion (and video) to submit a rant (pro or con) to his official website. 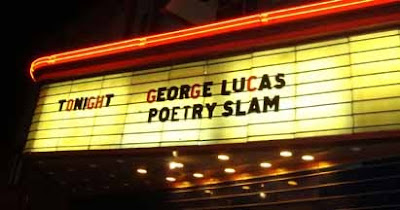 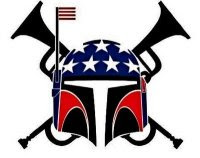 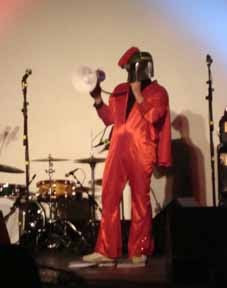 While the ensemble Boba Fett And The Americans didn't win the slam, they stole the show.  (Check them out on Facebook) Here's a sample of their zaniness from another venue.
Need a rear admiral, stat!  Every vocation has its lingo, including the doctors and nurses working the emergency room a.k.a. The Knife and Gun Club.  If you're wondering what CTD, GPO, and UBI mean, or if you're a GLM, read this essay from the Smithsonian Magazine.
Sucks getting old.  Biting Edger from NY, Lorri Mark, sent shared these pics.  Bottom line, time marches on and it shows. 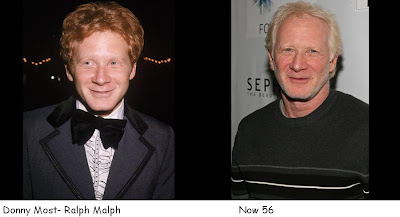 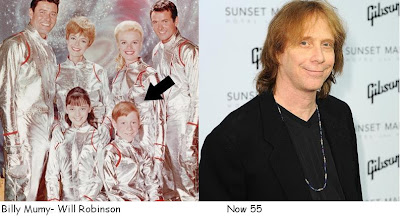 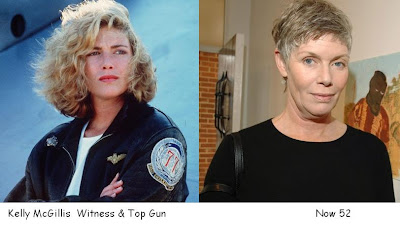 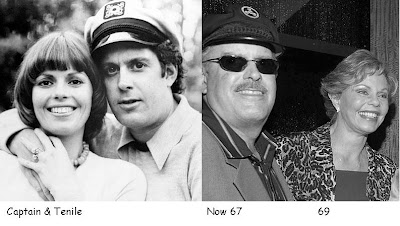 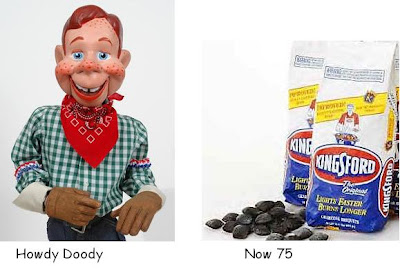 Don't forget. Jeanne and I will be signing at the Barnes & Noble, at the Pavillions in the 16th Street Mall, downtown Denver. This Friday, December 11, at 6PM.  ¶ posted by Mario Acevedo @ 4:34 PM

College kids-- the other white meat? How could you not love a movie with dialogue like that???

Catfriend, I agree, Transyl-MAN-ia-- now I'd pay a dollar to see that.

I wish I could say that chest was mine but I'm sure I look more like Howdy Doody.

TransylMania...from the class act who brought you (imagine the tilde) 'Pinata-Survial Island'....we watched this other night on mid shift...Jamie Pressley, one of the squints from Bones, and Xander all starred in this classic.

At least those peeps didn't go the way of plastic surgery as the years went on. Kelly McGillis looks like she's fixin' to spew. And poor Mr Doody....sigh....

Vickie said: Jamie Pressley, one of the squints from Bones, and Xander all starred in this classic.