Wednesday, August 13, 2008
Denvention was a kick. I wish I had more pictures, but Mario and I spent too much time schmoozing and not enough time paying attention to business. Anyway, here’s what I have…really pathetic considering I was there FOUR days. 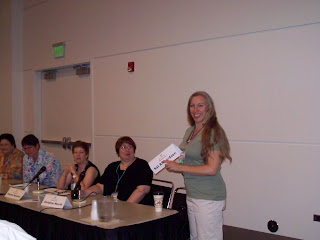 Kat Richardson getting ready for a panel. 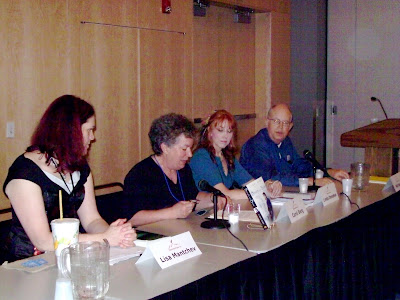 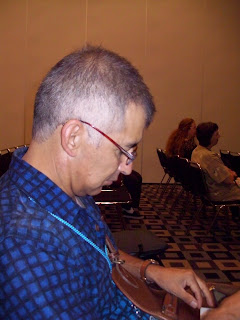 Maybe someone else will post pics and I’ll send you that way. Was really impressed with the HUGO ceremony. WOW—it’s like the Academy Awards—held in a theatre, lots of gowns and glittery stuff and big name presenters. I, however, was the only one in my group that wanted to go. Some people are SO jaded…. Here’s the list of winners:

The winner of the John W. Campbell Award for Best New Writer, sponsored by Dell Magazines and administered on their behalf by the World Science Fiction Society, is: 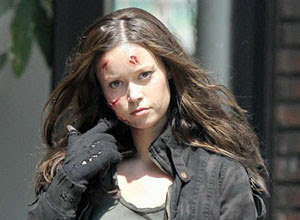 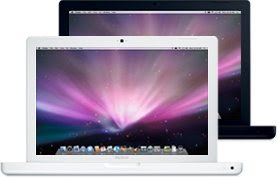 I have to tip my hat to the folks at Apple—my three year old iBook crashed about ten days ago one month before the warranty expired. After several trips to ICU, still nothing. I now have a brand new, bigger, more powerful iBook!!! No hassles, no arguments, no trying to sell me something else. Thank you.  ¶ posted by Jeanne Stein @ 5:45 AM

Comments:
So fun to see you guys again! Thanks for letting me tag along.

We have to do it again in September, right?

What awsome pictures. A couple of weeks ago my husband filed across the street from the Sarah Connor Cronicles for an entire week and dorkwad never told me or went over. I was so upset! Then he was like "oh, that's the show Summer Glau's on?" Stupid boys. Anyway, it looks like you're had a great time!

And you're still talking to your husband???? He's a lucky man!